An Inside Look at Dominic Lepere’s East Hampton Home

In East Hampton, a dilapidated 1980s fixer-upper is transformed into a discreet retreat. 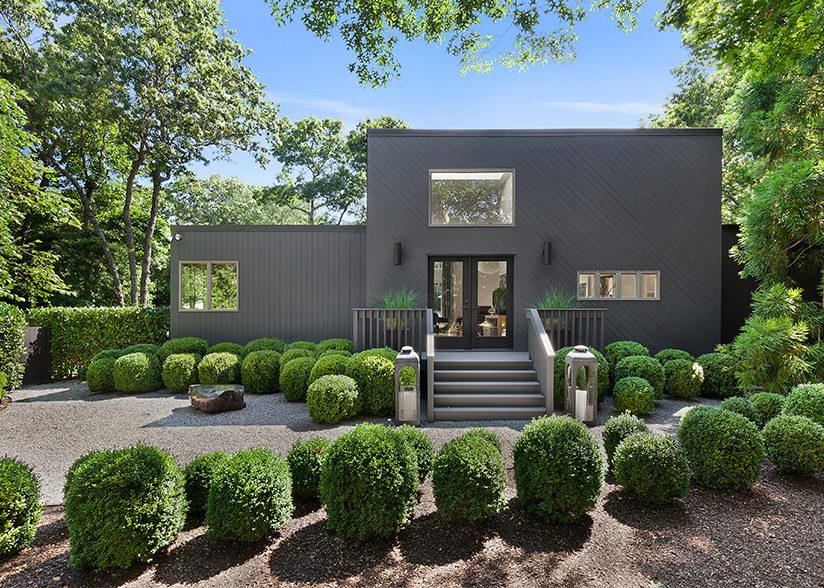 When Dominic Lepere and his husband Anthony Watts purchased their first home – a 1987 modernist style abode in East Hampton it was anything but turnkey. But, Lepere, the owner of eponymous home furnishings showroom in the New York Design Center, and Watts, a fashion publishing and retail industry veteran who recently launched the interior styling service Layer, don’t scare easily.

“The property was a mess,” recalls Wats, with a lot that was overgrown, adds Lepere, “you could barely even see the exterior. There was peeling paint everywhere too – it was basically what you would expect from a 1980s fixer-upper.” But the bones were there. “After 25 years together, Anthony and I agree on most things, and we knew we wanted a contemporary house that was rectilinear in shape,” Lepere continues.

They also responded to the layout’s configuration: primary bedroom on one end of the house, guest rooms on the opposite and full lower level. “From the outside, you have no perception of the extensive interior space,” Watts says of the four-bedroom residence, which boasts roughly 3,600 square feet across the main and lower levels. “The house reveals itself when you walk in.”

The couple worked with Bridgehampton based designer Angela Inzerillo to realize their vision of a clean-lined, modern retreat stripping back dated interior elements.

Indeed, luxe finishes and a soothing gray color palette connect both floors with the tones on the lower level a touch warmer than upstairs. “Our running joke is that its 50 shades of gray,” Watts says with a laugh. The neutral color palette is ideally matched to the couple’s cool European-style aesthetic, influenced in large part by their trips to the Salone del Mobile design fair in Milan.

“We are definitely minimalists,” says Lepere. Many of the streamlined pieces come from Lepere’s showroom which carries contemporary furniture, lighting, wall coverings and carpets from across Europe.

“This house is a true reflection of both our careers,” muses Watts. “We’ve invested so much creative energy into making it a comfortable home for all seasons, and we feel lucky to have this place as our escape from the city.” 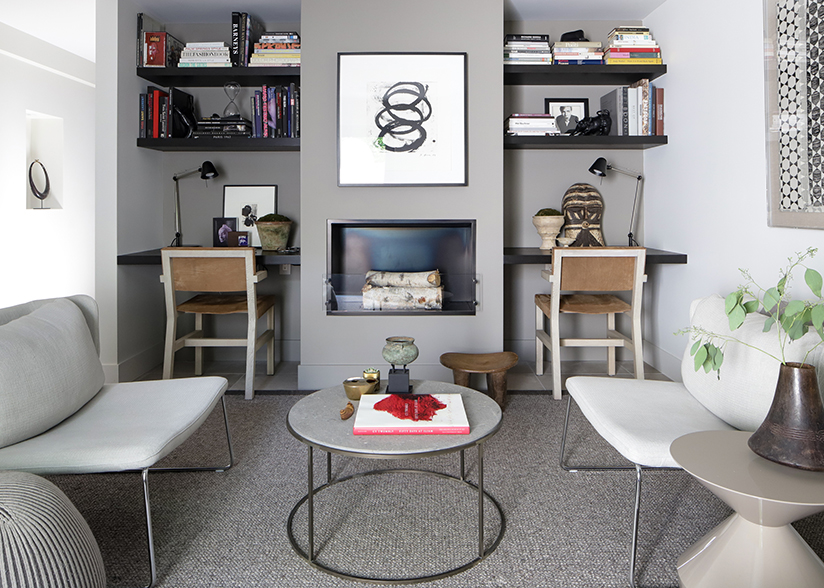 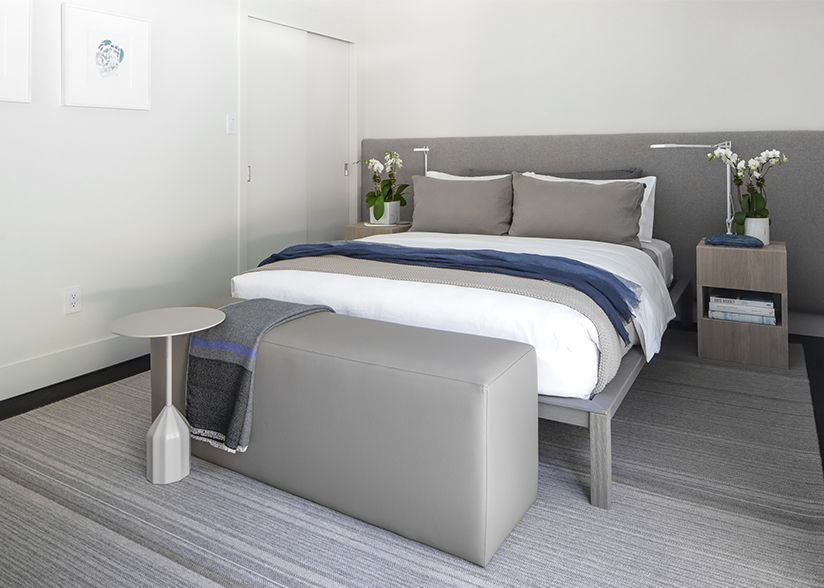 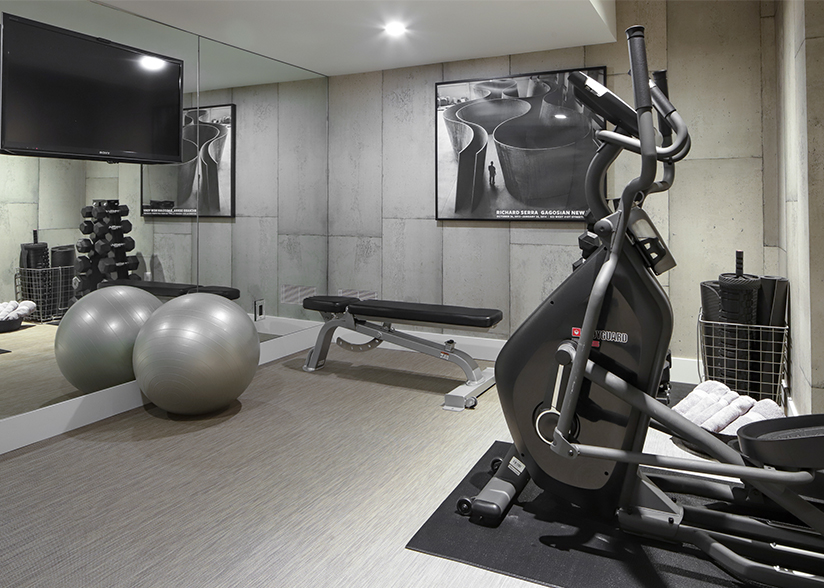 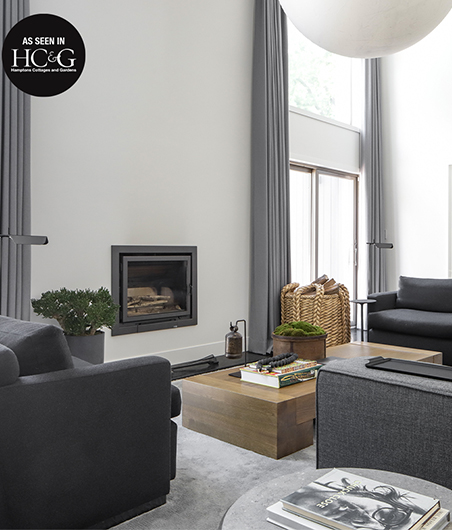 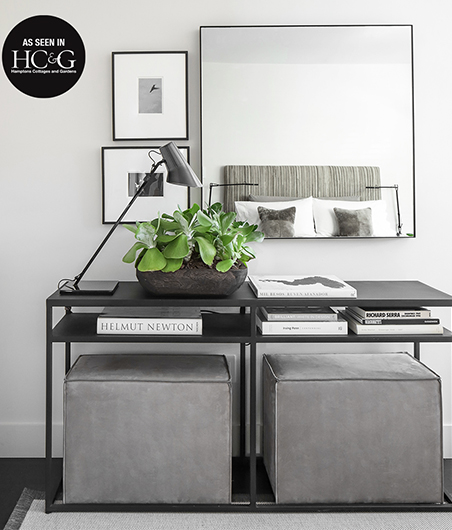 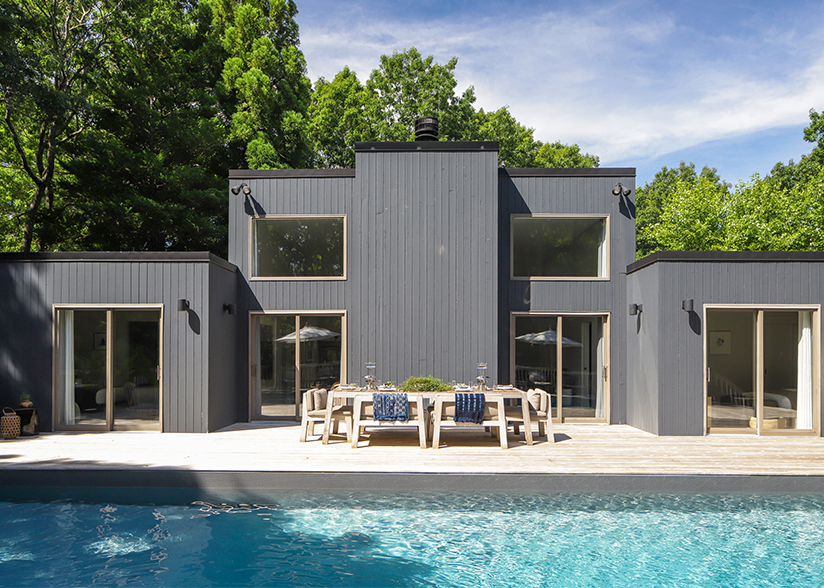 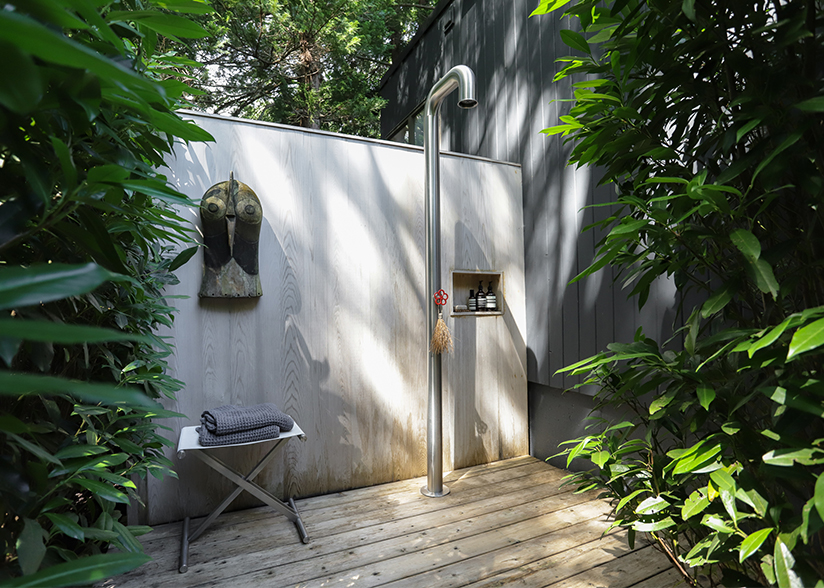 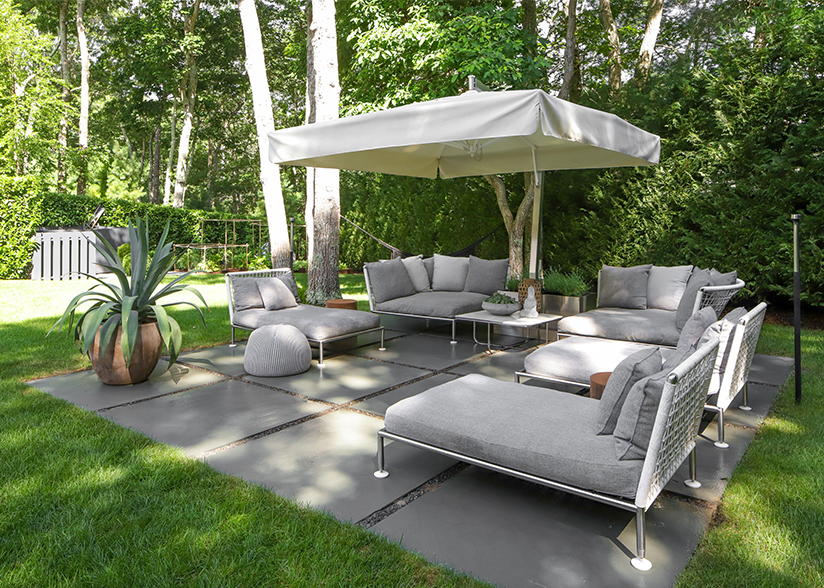 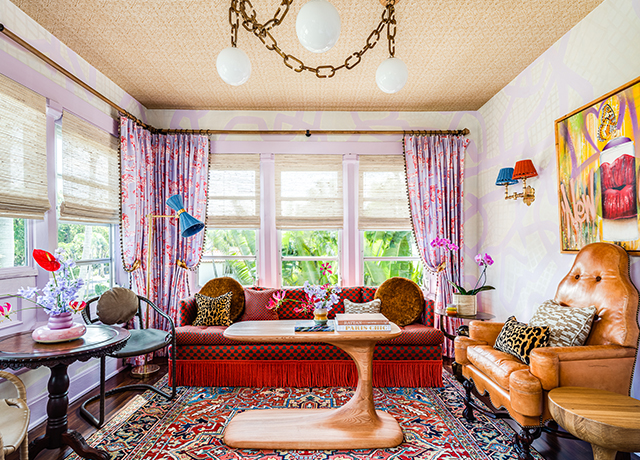 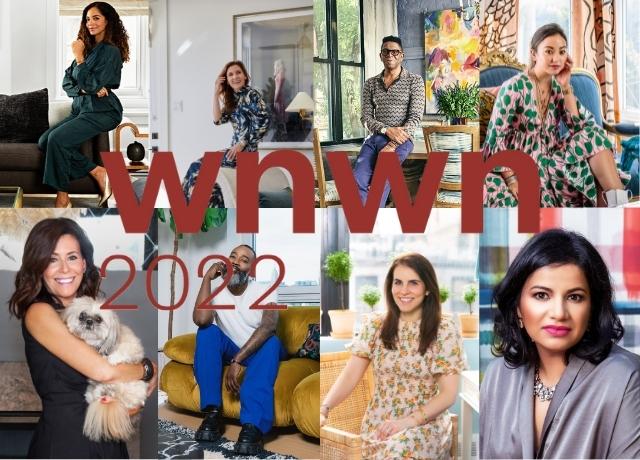 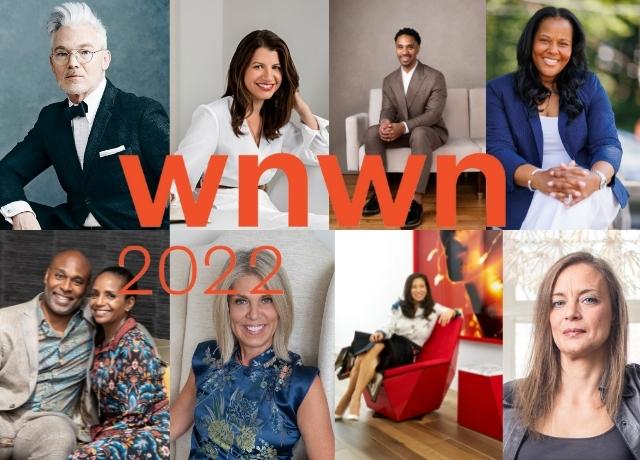 Editorial Features
The Ambassador Edit: WNWN is Coming Up “Next”!