Christina Juarez of the PR firm CJ & Co. started the #caftanchallenge at the onset of Covid 19 as a fun and philanthropic way to feel connected to the design community during such a strange and unprecedented time. 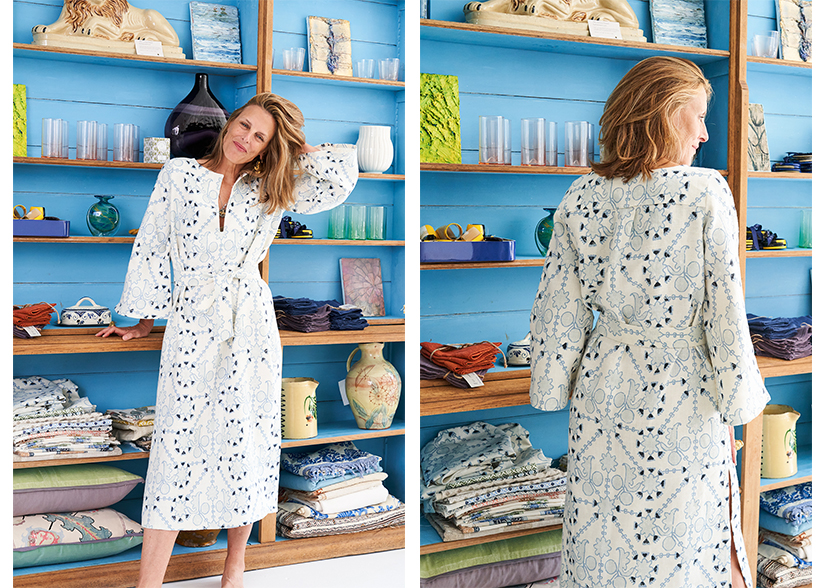 Christina pledged $1k to the Kips Bay Boys & Girls Club and challenged her colleagues to commit their dollars for every picture posted to Instagram of either themselves or their loved ones in a caftan. Designers and design enthusiasts from across the industry including: Bunny Williams, John Rosselli, Katie Leede, Alexa Hampton, Amanda Lantz, Katch ID, Alessandra Branca and so many others contributed to this initiative. The campaign raised over $20k for the Kips Bay Boys & Girls Club which lost $2 million in their fundraising efforts due to the cancellation of their annual presidents’ dinner and NYC Showhouse. The charity holds a special place in Christina’s heart.

Over the course of the next few months, many of Christina’s Instagram followers were asking her where and if they could purchase the caftans she was wearing in her daily posts to start each day of the 10-day challenge. None of them were for sale as they are all part of her “crazy caftan collection” as she calls it.

After getting so many requests, an idea sparked and she decided to ask textile companies like Kravet, Schumacher, Cowtan and Tout, Pierre Frey, Zak and Fox, Fabricut and designer friends with textile collections like Katie Leede, Schuyler Samperton, Peter Dunham, Tulu, Michelle Nussbaumer, Casa by PC, and so many more to donate fabric. Christina would then have them made and sell them – initially thinking she would sell them on Instagram however since NY was opening up, she decided to sell them in pop up shops and trunk shows.

Her first trunk show will take place at The Katie Leede and Co pop up at 23 Washington St in Sag Harbor on Sunday, August 2nd from 2-4pm. Each caftan will come with a hang tag explaining which fabric the caftan is made from and the Kips Bay Boys & Girls Club mission statement. All net proceeds will go to Kips Bay Boys & Girls Club and the caftans will range in price starting at $300 and up depending on the fabric.

Christina will continue selling the pieces at Kips Bay Dallas and Design Social pop ups in Charleston and Santa Barbara later in this fall. 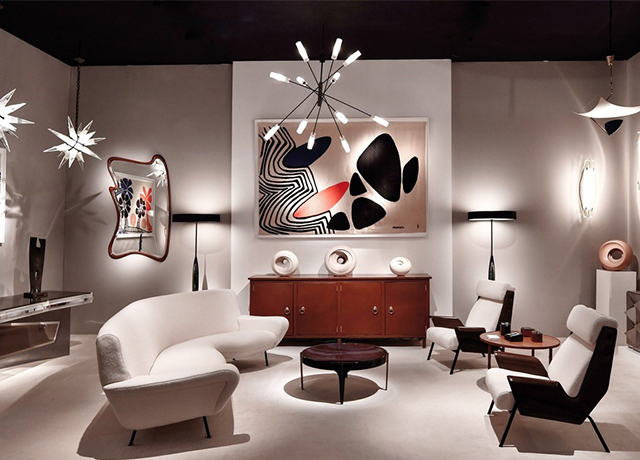 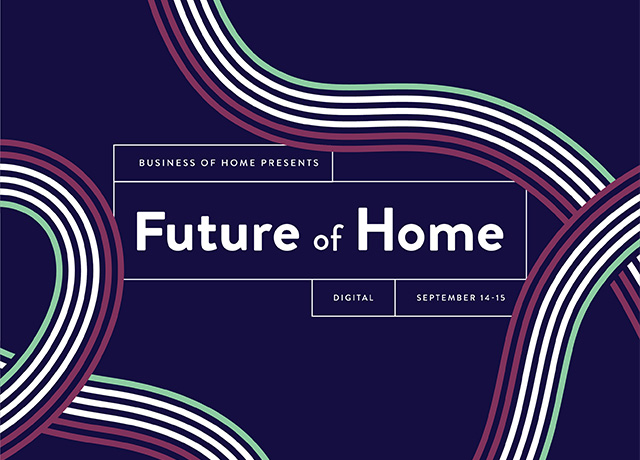 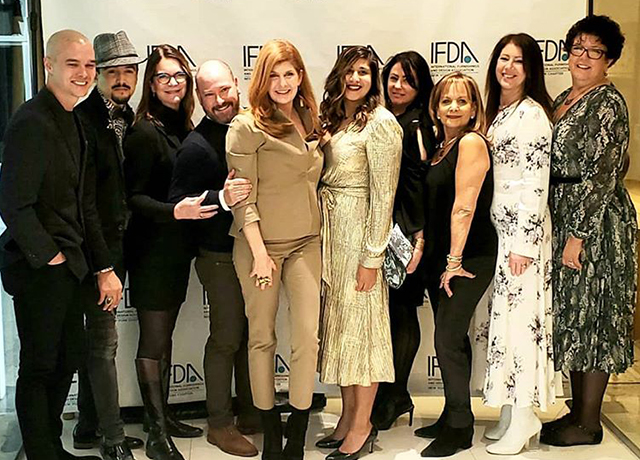