Celebrating 95 Years at the Center of Design

This week on The Business of Home Podcast, host Dennis Scully speaks to Jim Druckman on 95 years of 200 Lex. In the episode, Jim Druckman, the New York Design Center’s fearless leader, tells the story of growing up in the furniture industry, how the New York Design Center became the marketplace that he envisioned in the 1990s, and shares observations about the opportunities and challenges facing the design industry today. 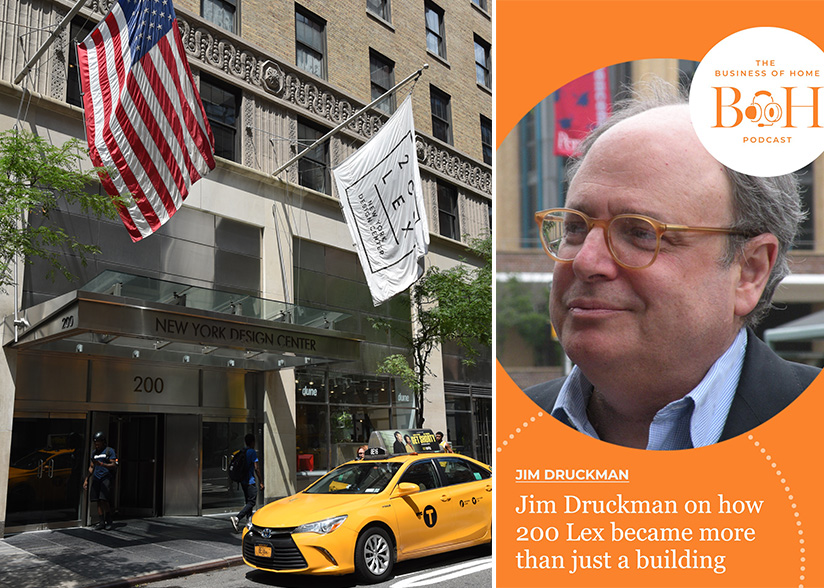 Listen to the episode via Apple Podcasts or Spotify, here, and get a preview of the conversation below.

Jim Druckman: My grandfather started distributing furniture from Virginia in 1923. I was a little young then to learn anything. And then, after World War II, my father went to work for his father, in the furniture industry, and he always used to tell me that he sold complete bedroom sets for $22. I’m telling you this because now that I run a design center where you can buy a sofa for $22,000, in certain showrooms, I want you to see the breadth and scope of where my education comes from.

Anyway, I was determined to practice law. And after graduating from Wharton, I then went on to Columbia Law School, and I practiced law for a couple of years afterwards. And then my father came to me and said, “I’ve always wanted you to work with me but now I need you.” My mother was very ill, and my father had a business partner who was leaving him. I really couldn’t say no. I used to describe working with my father as another graduate school because he truly was the guru of the mass production furniture business. Renowned not just in New York, but all over the country. I remember going to North Carolina with him when I first started working for him and I found it fascinating that after hours, people would come to our hotel room to meet with him. Sometimes up to five groups at a time would be waiting. He was that respected.

JD: When I took over, which was 1995, it was a very nice building. If you remember the old commercial for Levy’s Rye Bread when the guy behind the counter would say cut the bread, make the sandwich, and then taste it and say, “makes a nice sandwich.” Well, that’s what the New York Design Center was in those days. It was a nice building. In late 1982, Baker was the first national design tenant.

In 1995, after I determined we were a nice building with nice people, I decided we had to be more aggressive and that we had to move to the forefront of product – to make it more interesting and more exciting.

JD: I think we need to continue to work in tandem with designers and design schools to enhance the image of interior design. The key is we need to establish ourselves – design centers in general – as arbiters of taste, and a place to learn about good design. The design industry, which is so fragmented, must have an organization that educates the public on the value of good design. And I’m ready to take on any ideas to support that. 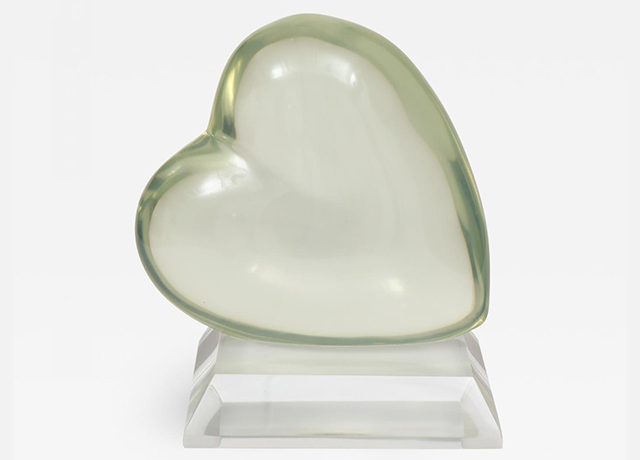 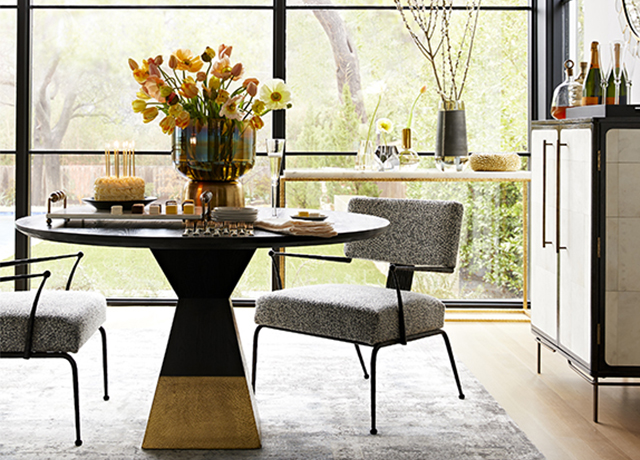 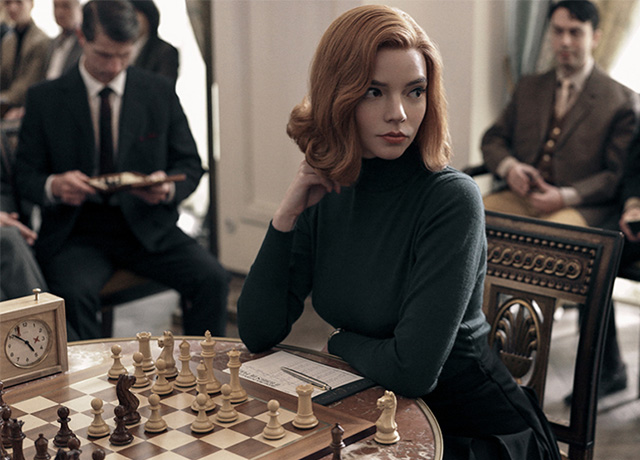