Milord Antiques is our featured dealer in this week’s Dealers & Designers: In the Know series. We love learning more about our dealers. Follow along as we take a deeper dive into how Francis Lord from Milord Antiques got his start, how he works with designers in the industry, and some of his favorite acquisitions. His collection is a mixture of 18th, 19th, and 20th century design and here he shares with us how mixing time periods became second nature. 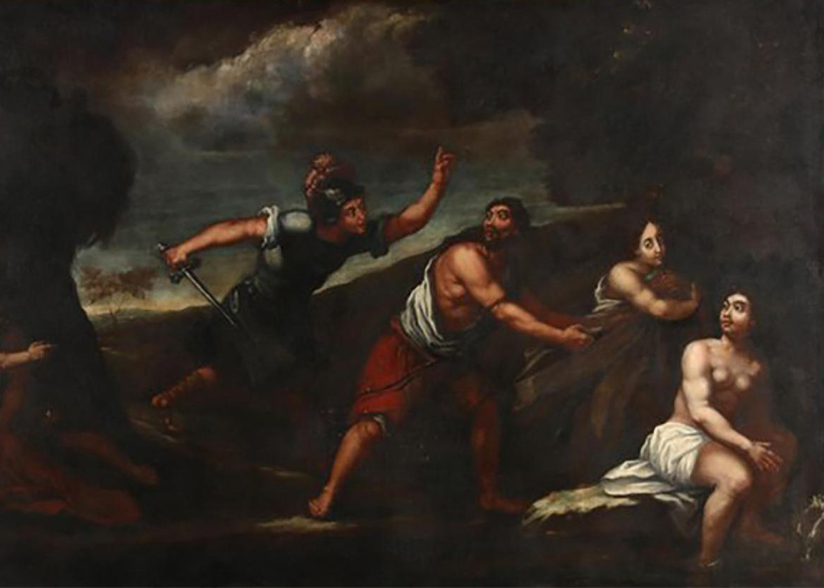 “The eclecticism of my inventory comes from my time spent in Europe where I visited so many museums and historical sites. Museums and sites like the Olympia, the Parthenon, the monuments in Rome, the Louvre in Paris, and the Victoria & Albert Museum in London. Europe is a gigantic cabinet of curiosity where art and culture of every era and from all over the world can be admired. The French are masters at mixing 18th century furniture with abstract and tribal art while juxtaposing modernist furniture, art, glass, and lighting. It is magic when you know how to do it, every single piece looks like a star! It is fascinating to realize that the ancient Greeks inspired the Romans in architecture and design, which then inspired the English in the Georgian and Regency periods. The Chinese culture and design also influenced English 18th century furniture and decor, just think of the chinoiserie decorated furniture incorporating Chinese lacquer in furniture, the famous “ball and claw ” feet popularized by Thomas Chippendale, the gilt wood Phoenix adorning the crest of a Chippendale mirror that comes from Chinese mythology.The French were also very much influenced by the Greek and Roman designs during the Louis XVI and Empire periods. The French colonies in Africa at the turn of the century had a huge impact on some of the Art Deco designs and use of exotic woods and materials such as ebony, parchment and ivory. Paul Dupré Lafon, Jean Michel Frank, Ruhlman, Diego Giacometti and others, all where part of the “Africanist” movement. Also, some of the best examples in quality and designs of French Art Deco furniture have deep roots in the 18th and early 19th century designs. André Arbus created interiors heavily inspired by the clean and pure lines of the French Directoire period. Jules Leleu took inspiration from the sophisticated curves of the French Louis XV period. Carlo Bugatti created a very strong orientalist style in his iconic designs, and he crafted his pieces with lines drawn from architecture and designs from ancient Egypt and North Africa (he supposedly had never set foot there). All this to say that very rarely in history do we create a design from scratch, there is always something in the past or from a foreign culture that is the inspiration. That is why I cannot help but to have an eclectic inventory.”

Check out more from Milord Antiques in our Dealers & Designers: In the Know column and hear expert advice directly from the source. 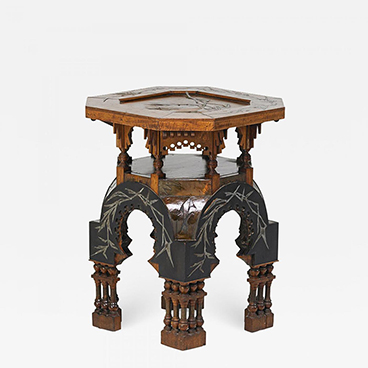 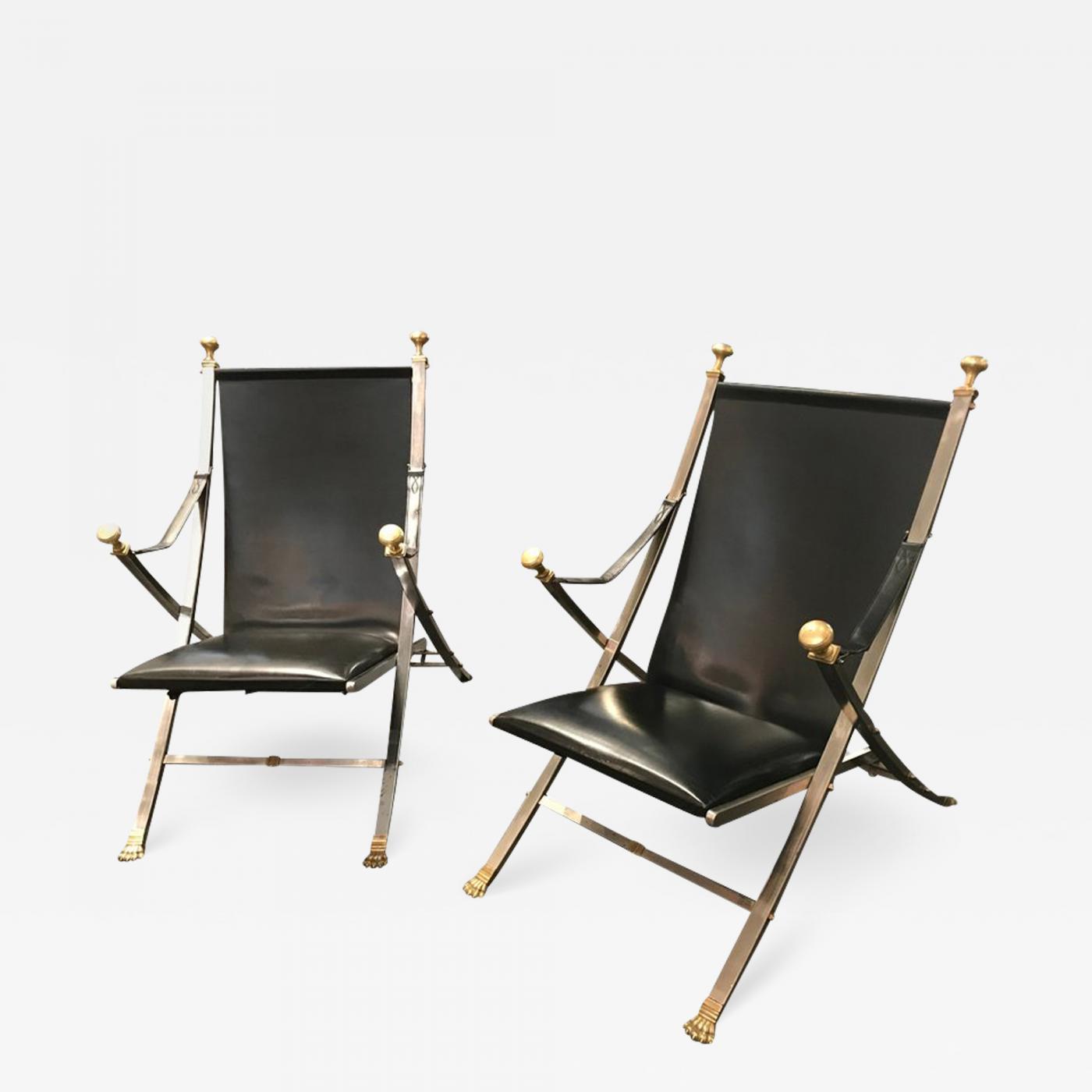 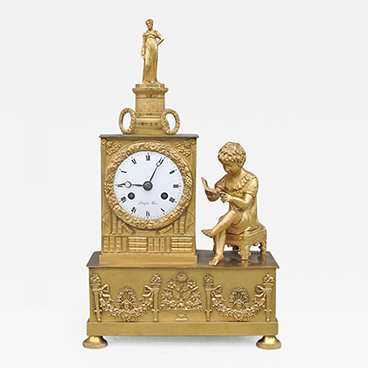 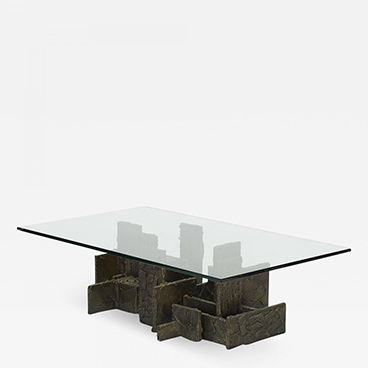 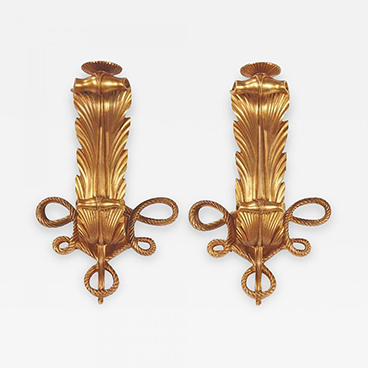 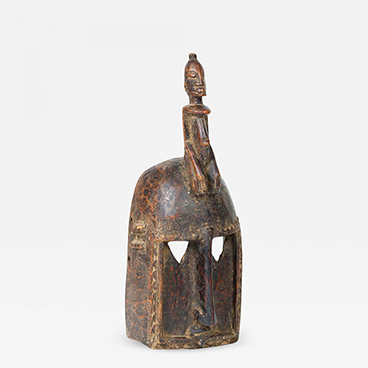 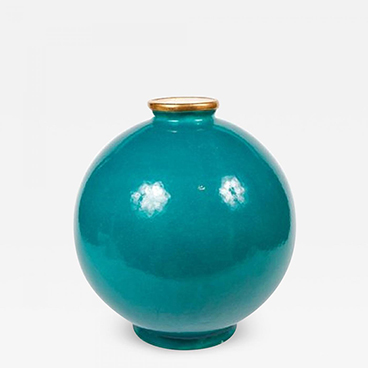 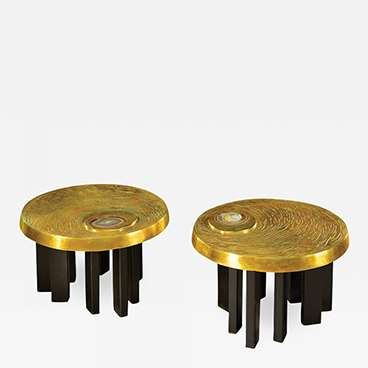 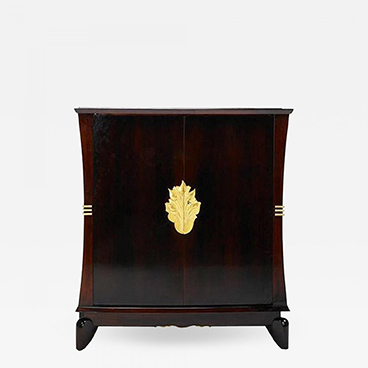 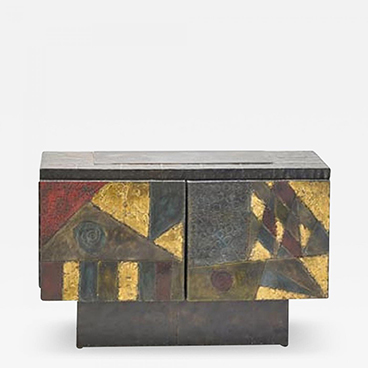 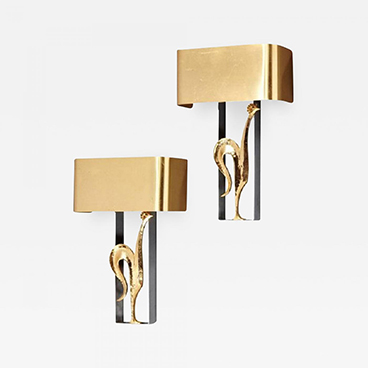 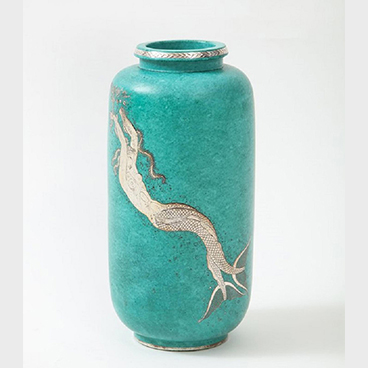 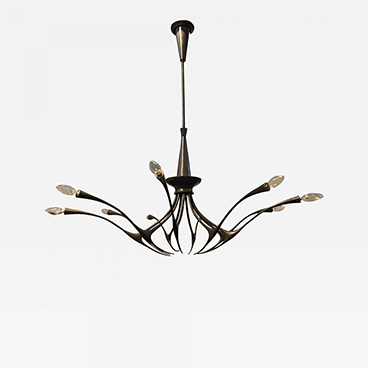 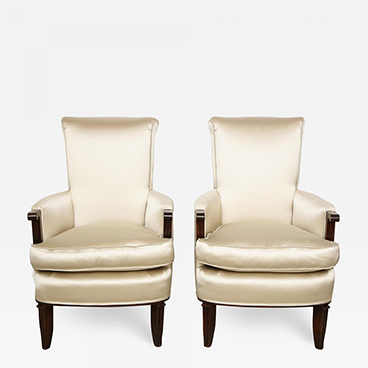 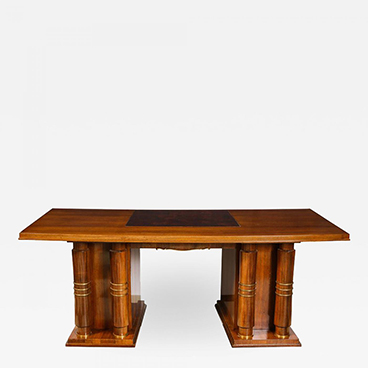 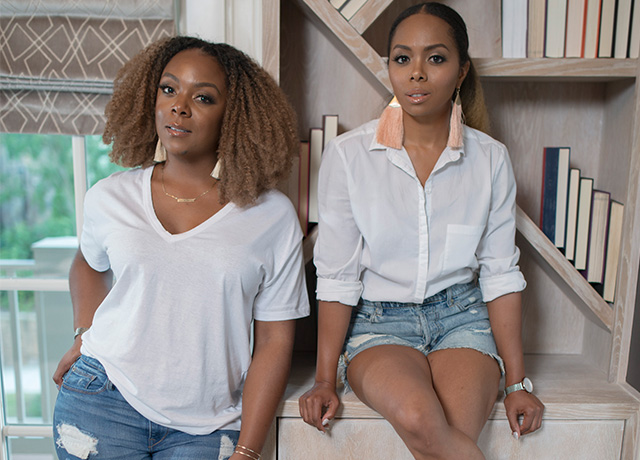 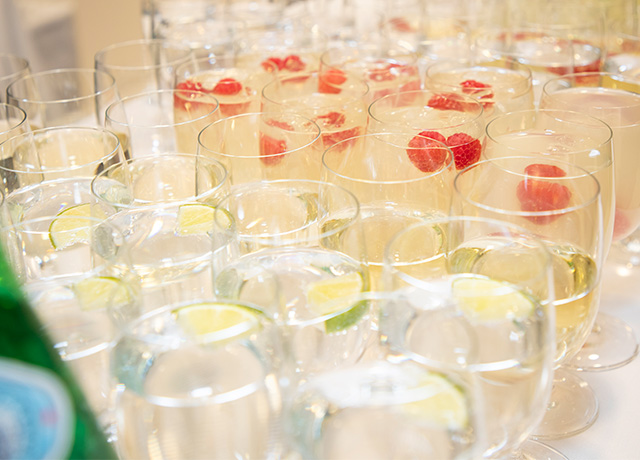 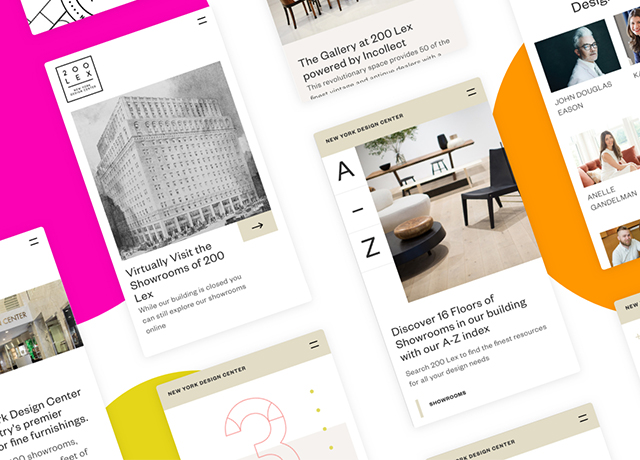