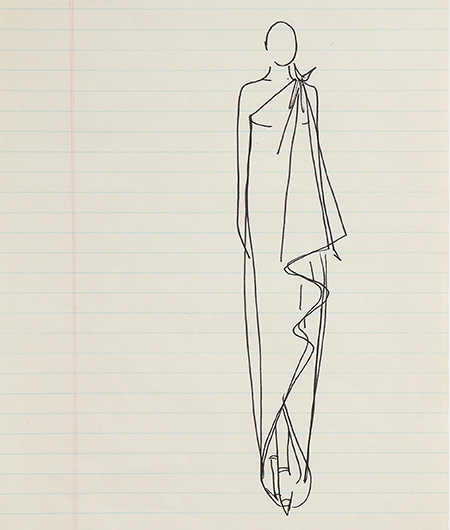 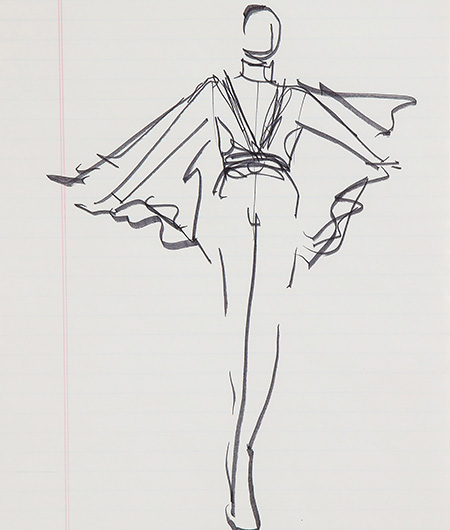 Roy Halston Frowick, known mononymously as Halston, was an American fashion designer who rose to international fame in the 1970s and redefined American fashion. His minimalist, clean designs, often made of cashmere or ultrasuede, were a then new phenomenon. Known for creating a relaxed urban lifestyle for women, Halston’s designs were usually simple, minimalist yet sophisticated, glamorous, and comfortable. 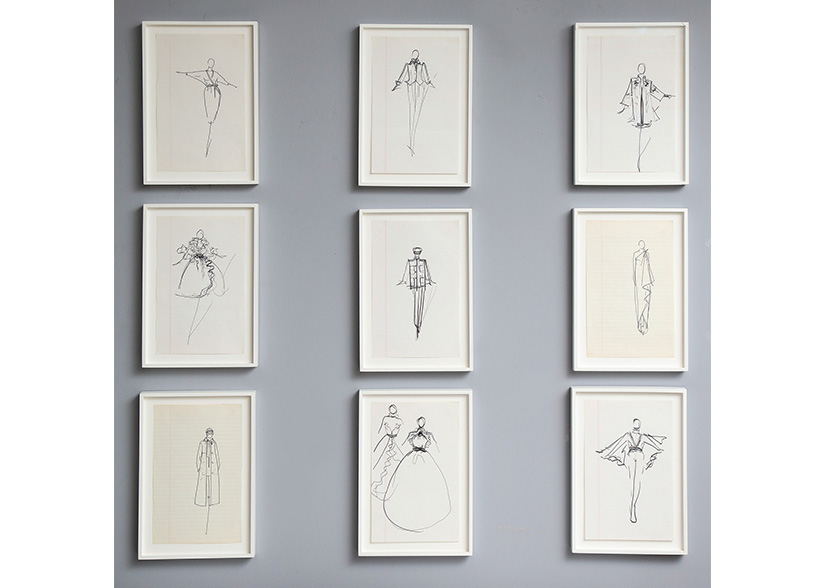 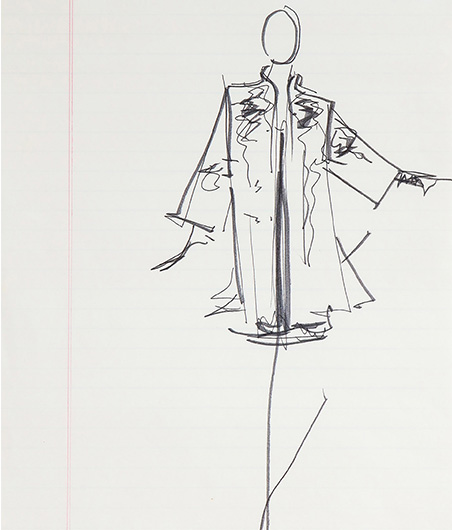 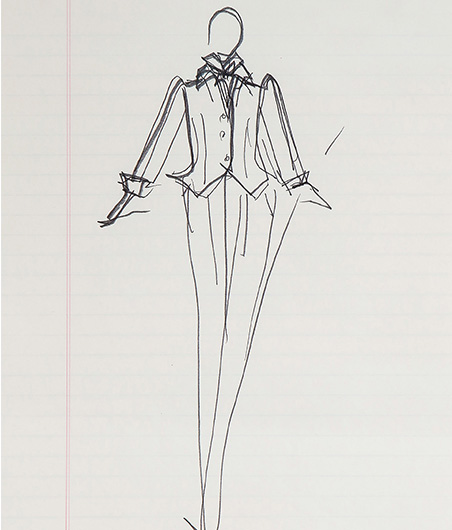 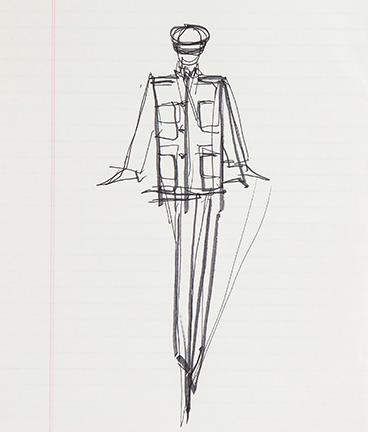 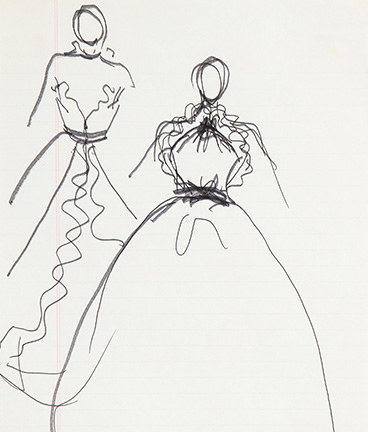 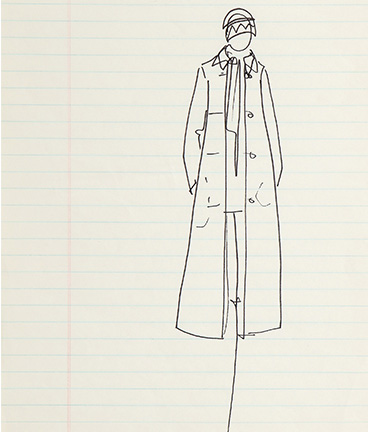 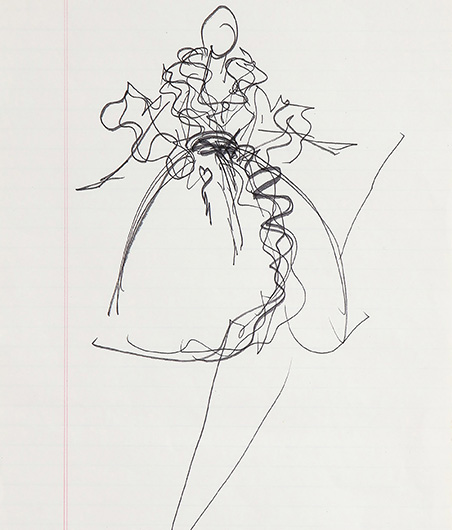 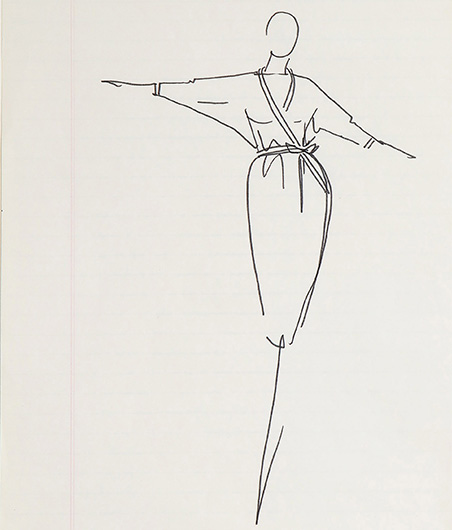 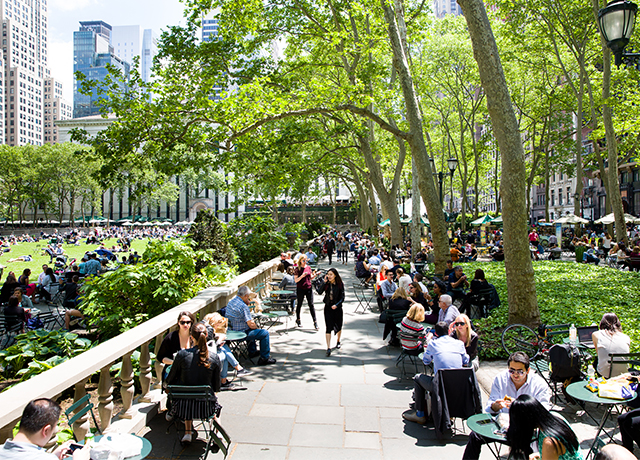 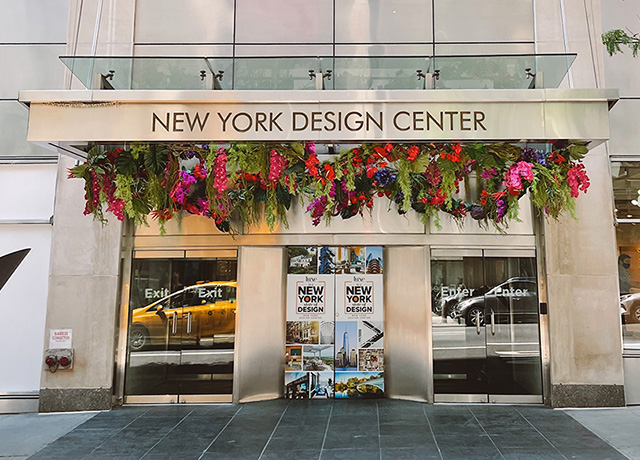 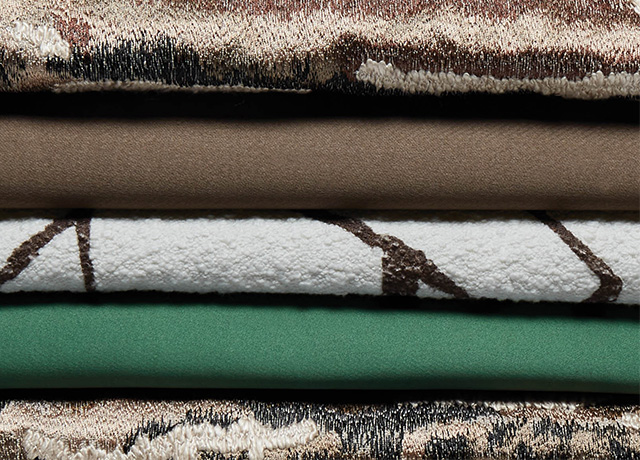