“The Kips Bay Decorator Show House in New York has served as a cornerstone of the design community for more than four decades, and we are thrilled to open our doors in Palm Beach for a second year,” said James Druckman, President and CEO of the New York Design Center, and President of the Board of the Kips Bay Boys & Girls Club. “We are so grateful for this incredible group of designers who have come from all over the country to showcase their designs while also raising critical programming funds for the 18,000 children served by both organizations.”

In just under four months, the group of talented designers completely transformed each room of the remarkable 10,000 square-foot Mediterranean mansion. Design enthusiasts and novices alike will be inspired by the level of creativity and imagination on display through unexpected wall treatments, beautiful furnishings and an array of bold color.

The New York Design Center is proud to support the Kips Bay Boys & Girls Club and celebrate the work of this year’s talented group of designers. Click through to view product available throughout 200 Lex in this year’s Showhouse. 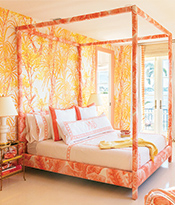 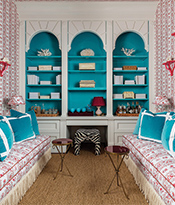 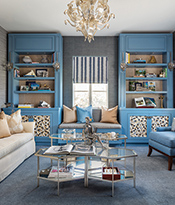 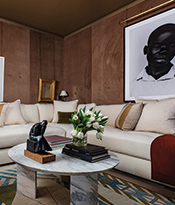 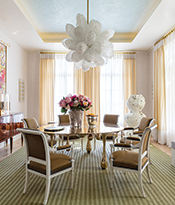 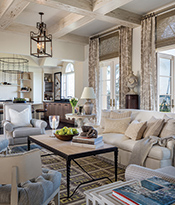 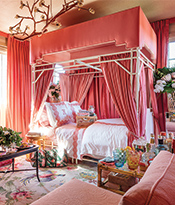 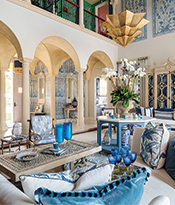 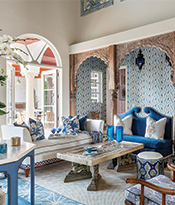 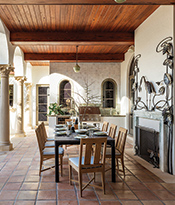 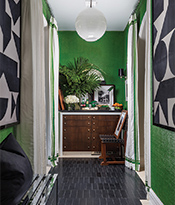 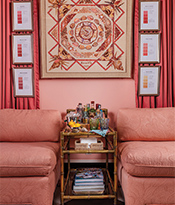 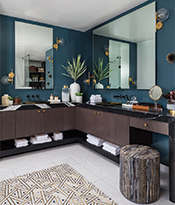 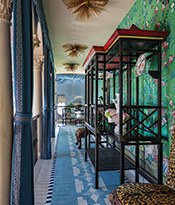 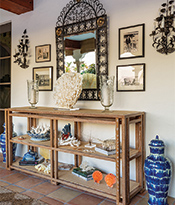 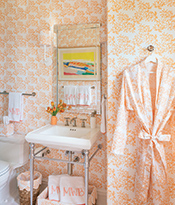 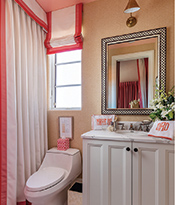 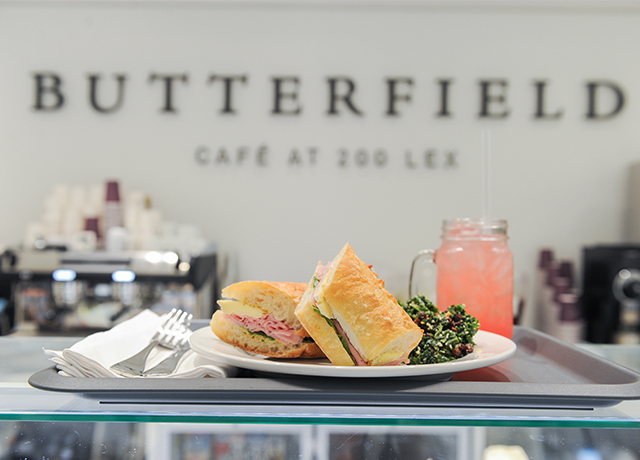 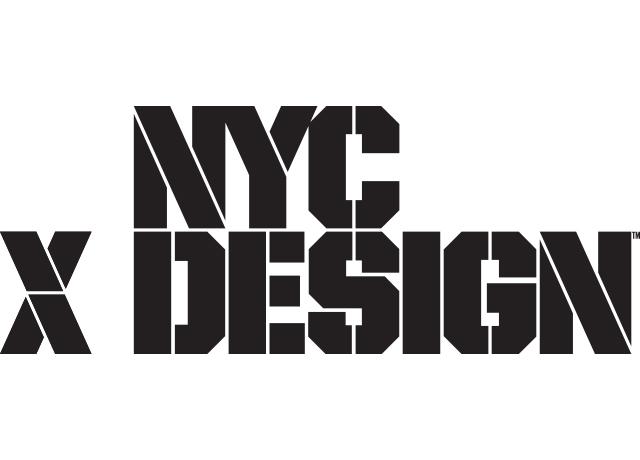 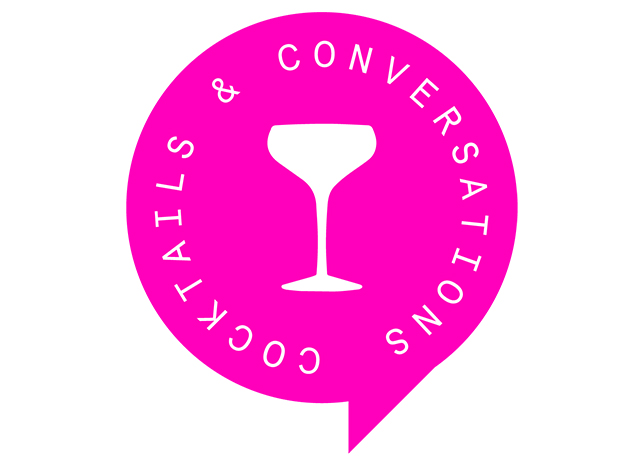