Lobel Modern was established by Evan Lobel in 1998 to promote important 20th century designers whose originality and exceptional craftsmanship and materials transformed their works into art. The gallery showcases period furniture, lighting, art, and decorative arts. Open as of last month, Lobel Modern introduced a new exhibition space, formally called the Lobel Modern Exhibit Gallery, adjacent to the existing showroom on the ninth floor of the New York Design Center. 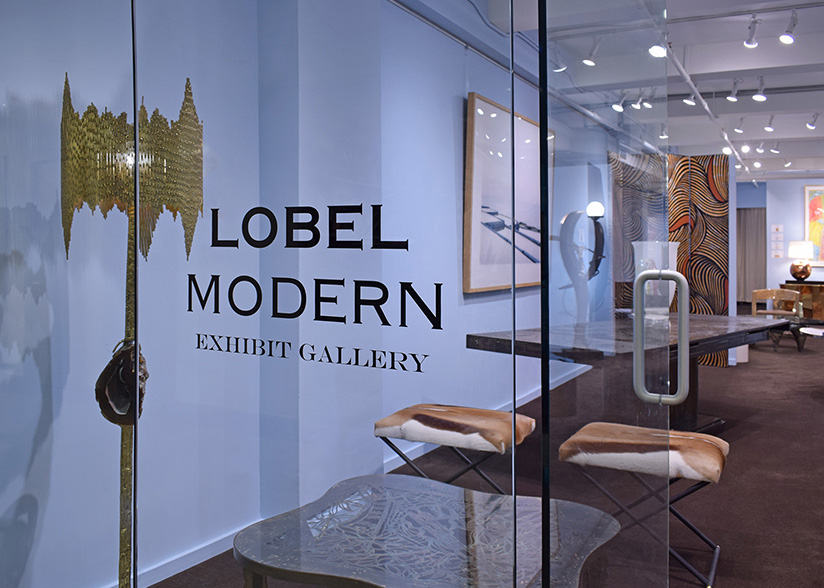 Naomi Feinberg works primarily in stone. Her work combines concepts of primitive art with contemporary thought to produce arresting and highly personal works. She developed as an artist and honed her skills in midlife, achieving the highest level of mastery and making up for lost time with a spectacular body of works which ranges in size and material and can be jarringly evocative in their representations of the human form or wholly abstract. Using hand tools and a direct carving technique, she developed an intuitive approach concerned with the harmony of shapes and vitality of forms.

Naomi’s works have been presented in group and solo shows and were represented in numerous exhibitions held by the Federation of Modern Painters and Sculptors. She is included in the archives of American Art at the Smithsonian Institute. A relative late comer to the art world, Naomi Feinberg emerged as highly accomplished, multi-faceted artist who juggled architectural coherence with a preoccupation with the human form, to create works that are both experimental and primitive.

Contact Lobel Modern to visit the new Exhibit Gallery via email at info@lobelmodern.com or make an appointment to shop the New York Design Center at nydc.com/appointment. 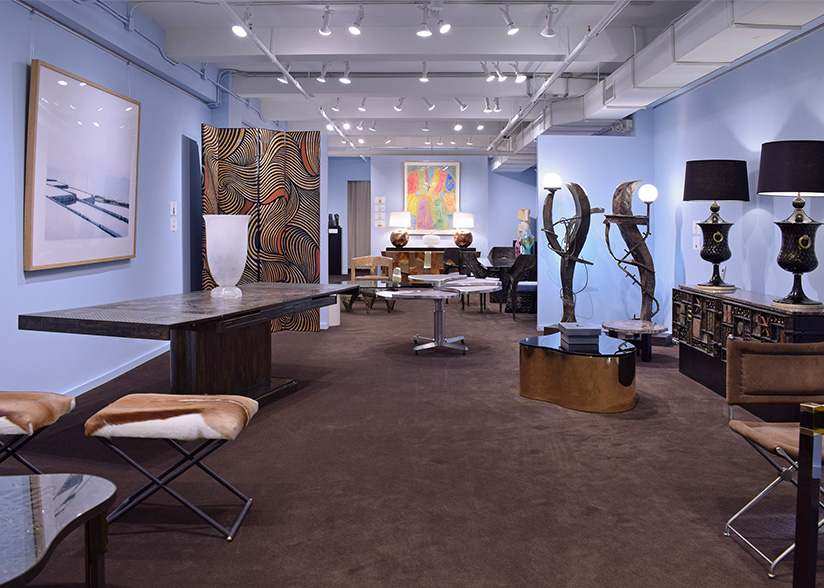 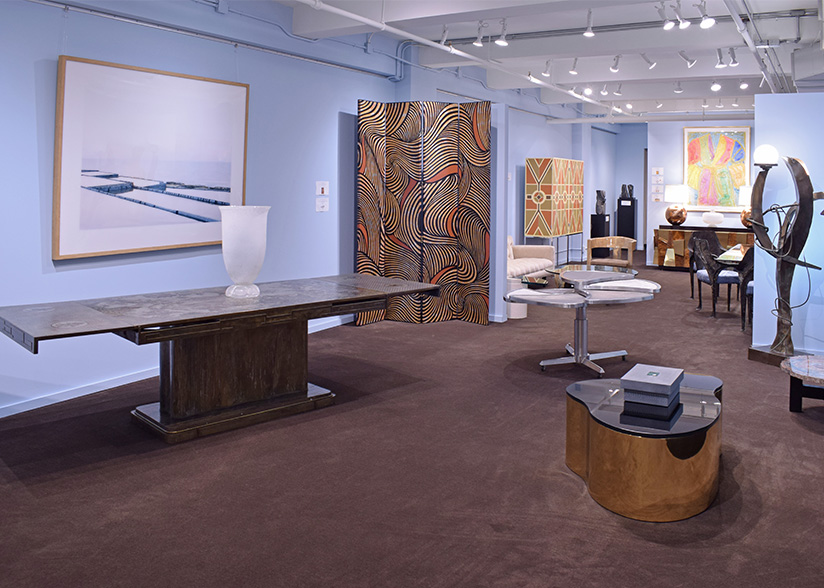 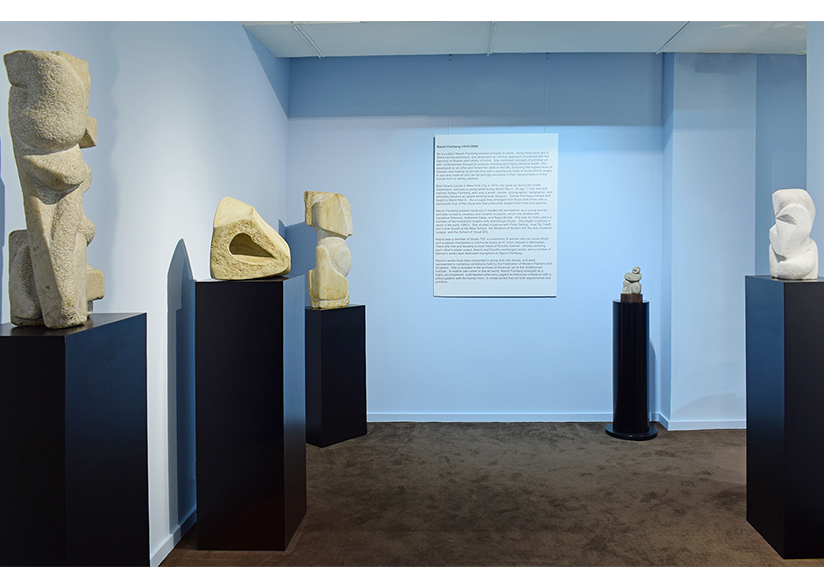 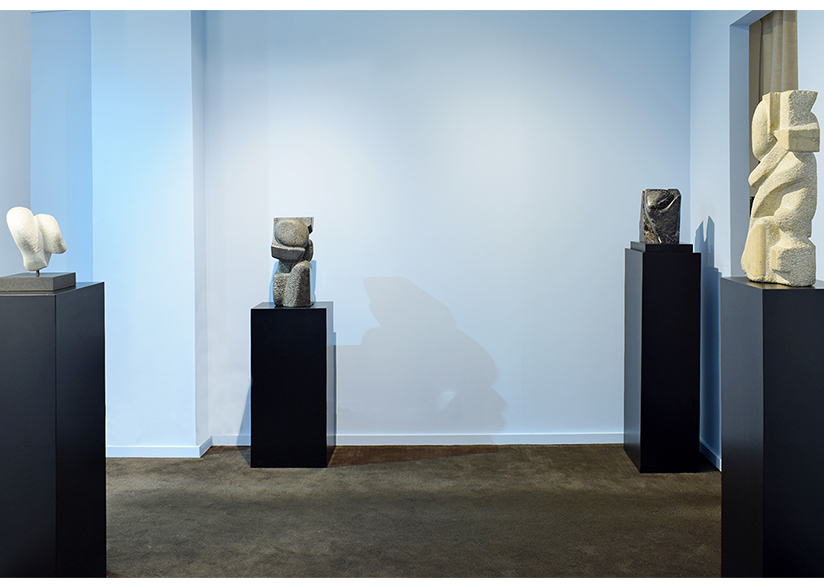 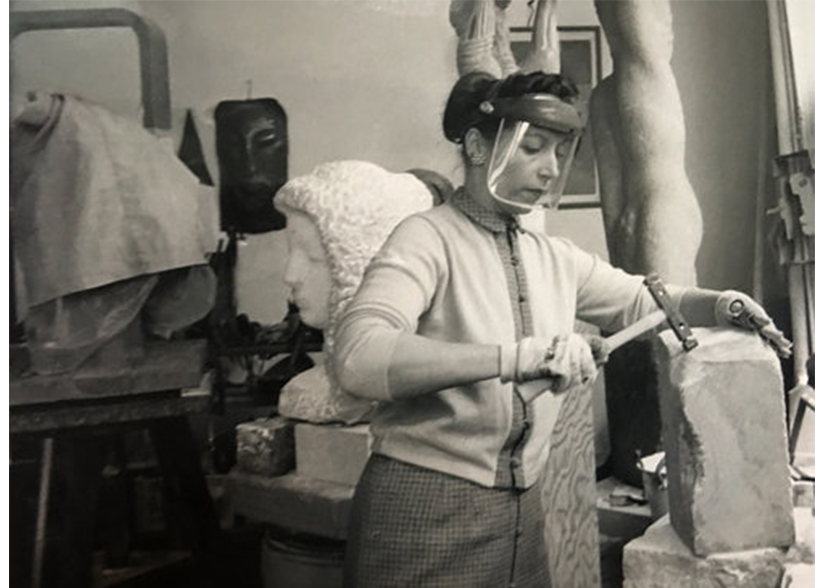 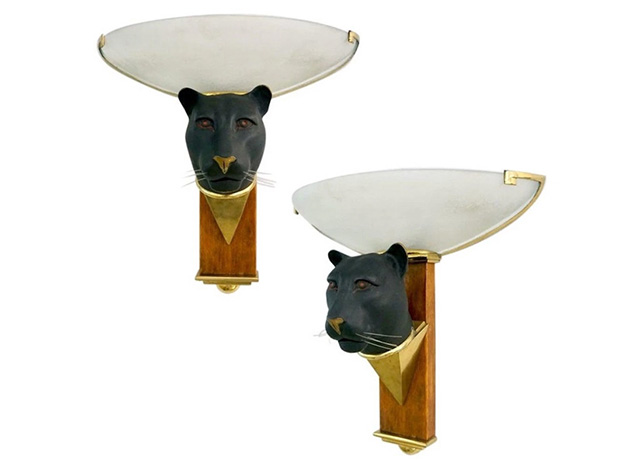 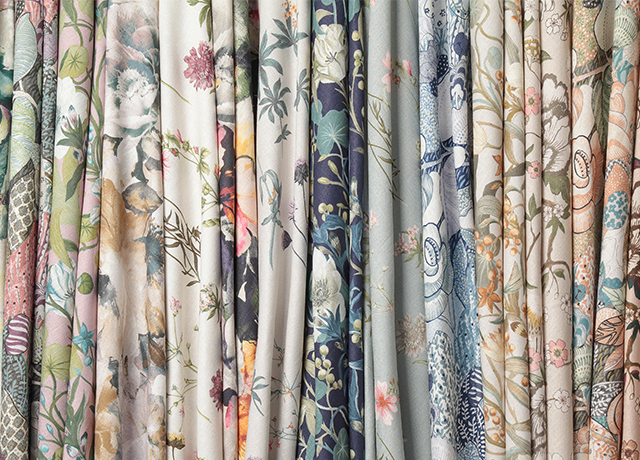 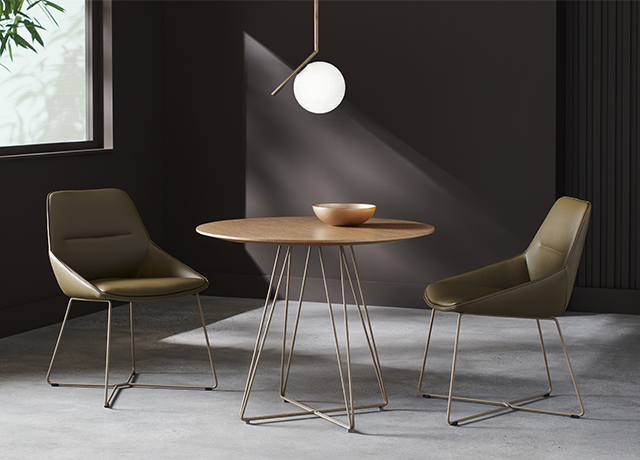