FAIR is proud to introduce more than 20 new pieces from American and European makers, from both new and existing vendors, this month. 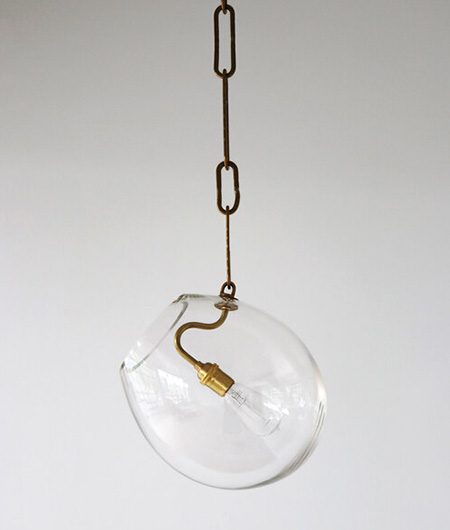 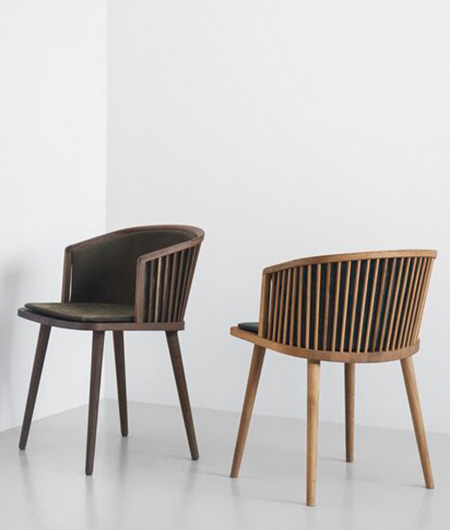 The FAIR showroom (suite 1601), founded by interior designer Brad Ford, represents makers and manufacturers from the New York area, West Coast, Denmark and many other countries. Over the last five years FAIR has become a destination for designers looking for high-end, handcrafted and originally designed pieces including furniture, lighting, decorative accessories, art and more.

A sampling of the new introductions include:

Routt Buffet: This beautiful buffet piece is now available through FAIR’s new partnership with Lundy Furniture, known for its case pieces with integrated audio, and beautifully crafted benches and tables, made by hand in Colorado. The Round Buffet features clean lines and solid wood to form the perfect foundation piece for any room. Available in five wood finishes.

Geranium Chair: From Danish bespoke furniture brand, Københavns Møbelsnedkeri (KBH), comes the Geranium Chair, originally custom made for the Danish Michelin star restaurant, Geranium, and now a part of the KBH furniture collection. With a focus on design, architecture and craftsmanship, KBH’s custom pieces are created in Copenhagen from concept to completion by skilled and dedicated makers. KBH products are new to the FAIR showroom.

John Sheppard Ceramics and Lighting: John Sheppard is a New York City-based ceramic artist whose work is characterized by clean geometric shapes inspired by a range of influences, including nature, Brutalism, Richard Serra, Art Deco, and outer space. He forms and finishes each object by hand, ensuring layers of depth and texture, and often embracing irregularities rather than disguising them. John Sheppard’s products are newly available to shop in the FAIR showroom.

Sequoia Pouf: Designed by Space Copenhagen in 2020 for Fredericia Furniture, The iconic Sequoia tunnel tree was the inspiration for the Sequoia Pouf. In contrast to the gigantic American redwood, the Sequoia Pouf is compact, moveable, and versatile. Made in Denmark.CETO Collection: Designed and made by the contemporary makers at Ross Gardam in Australia, the Ceto lighting collection captures the variation and rippling of the surface of the ocean. Each piece, made with hand blown glass, reflects a unique pattern, emitting a delicate luminosity, highlighting the presence of the sea.

Other new pieces from Michael Robbins, Fern Handcrafted, Straight Thread Chair CO. and J.M. Szymanski round out this month’s introductions. Find more information on each new FAIR vendor below.

John Sheppard Ceramics and Lighting
John Sheppard is a New York City-based ceramic artist whose work is characterized by clean geometric shapes inspired by a range of influences, including nature, Brutalism, Richard Serra, Art Deco, and outer space. He forms and finishes each object by hand, ensuring layers of depth and texture, and often embracing irregularities rather than disguising them. The result is a collection that feels of-the-moment, yet timeless. Originally trained as a graphic designer, John launched his ceramics practice at the legendary Greenwich House Pottery, and now works out of his private studio in the Bronx.

Københavns Møbelsnedkeri
Københavns Møbelsnedkeri is dedicated to the craft of making handmade furniture. We are led by the vision of creating high quality design and known for our unmistakable world of quality, ideas, and enthusiasm. Since the company was founded in 2006, we have designed a collection of New Classics and left a strong fingerprint on private homes, shops, offices and restaurants around the world. With a focus on design, architecture, and craftsmanship, Københavns Møbelsnedkeri’s bespoke pieces of furniture are created in Copenhagen – from concept to completion – in a design studio and workshop that work closely together. Our very skilled and dedicated cabinet makers and designers are constantly looking to combine the new technological skills with the traditional craftsmanship. Københavns Møbelsnedkeri’s projects are recognizable by their timeless beauty, based upon a continuous focus on colors and materials and on the combination between the various tactile surfaces. Materials guide the palette of colors and harmonize with it. It’s all a question of balance, and overall an intent to provide a solution that is extraordinary and respectful of each client’s individuality.

Lundy
Founder Mike Sagan has craftsmanship in his bones. His grandfather Amos was a traditional cabinet maker in the early 20th century, and Mike wasn’t even ten years old when his mom taught him to use a radial arm saw for the first time. After spending years working in operational and product development roles in the tech industry, Mike felt pulled to pursue his passion in furniture and launched Lundy.

Dennis started building furniture when he was barely twelve years young. He studied the humanities as an undergraduate before formalizing his education in furniture at the renowned North Bennet Street School. After graduating, Dennis went on to become a journeyman, gaining experience in the shops of established furniture designers and restorers around New England. His commitment to tradition is matched with an eagerness for evolution in the furniture industry, ensuring Lundy craftsmanship will lead to the creation of pieces that will become heirlooms for generations to come.

Straight Thread Chair Co.
Matthew Nafranowicz is a European-trained traditional upholsterer living in the upper Midwest. His work reimagines eighteenth-century techniques in a modern American context. He designs furniture that reveals the foundational elements of the craft so that they become central to the design. As he reduces design and forms to their essentials, he strengthens the observer’s connection to the craft and materials. For example, stitching that has a structural purpose becomes decorative. The plain upholsterer’s tacks when left visible add a sense of purpose. With his designs, his goal is to educate clients about the beauty of the traditional upholstery craft and honor the traditions in which he was trained. 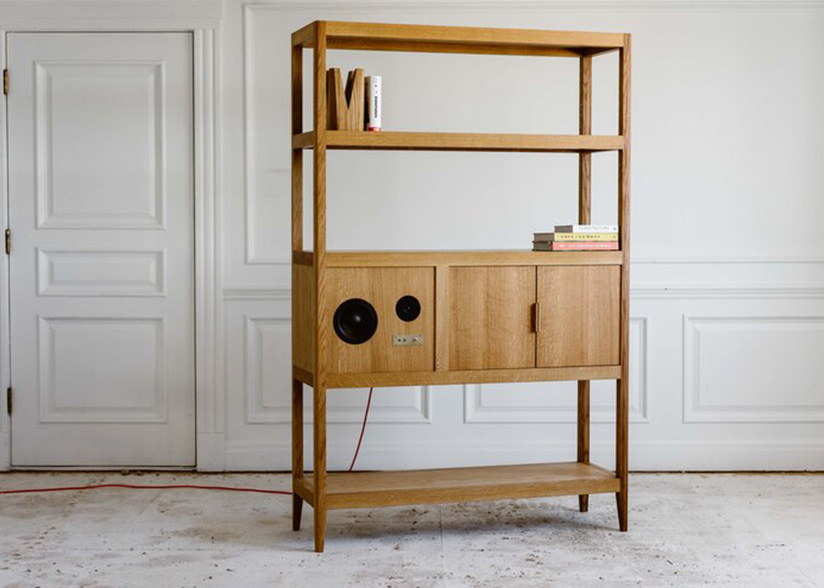 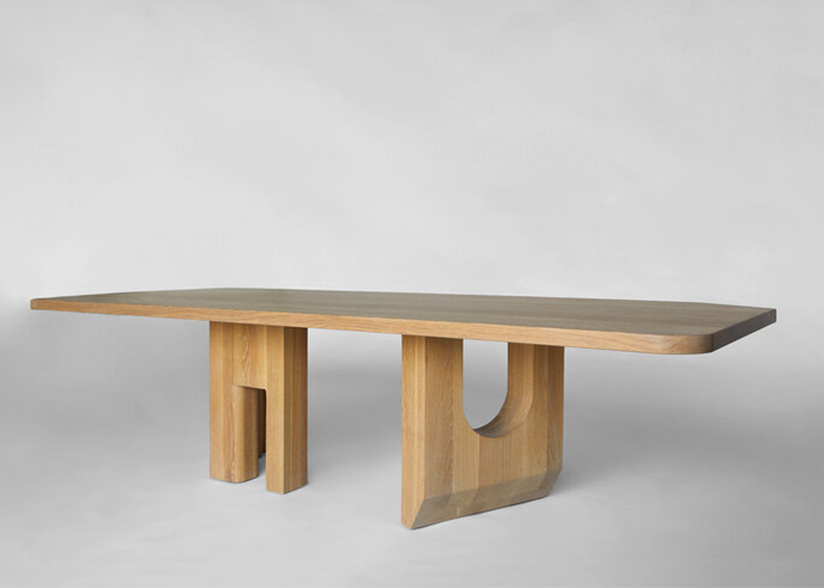 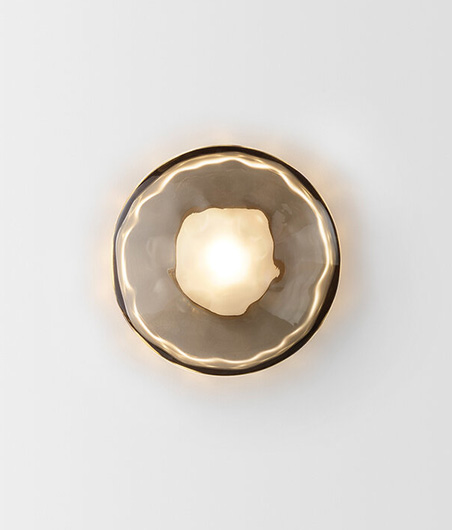 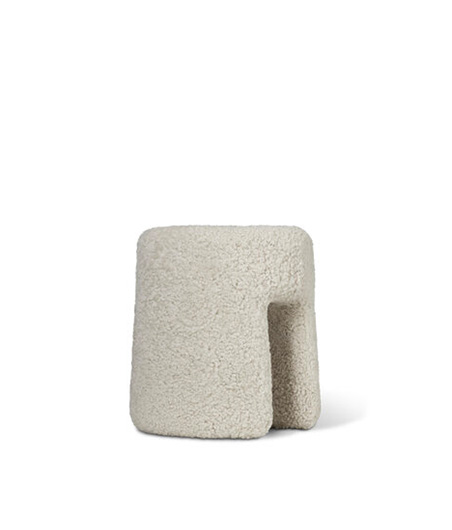 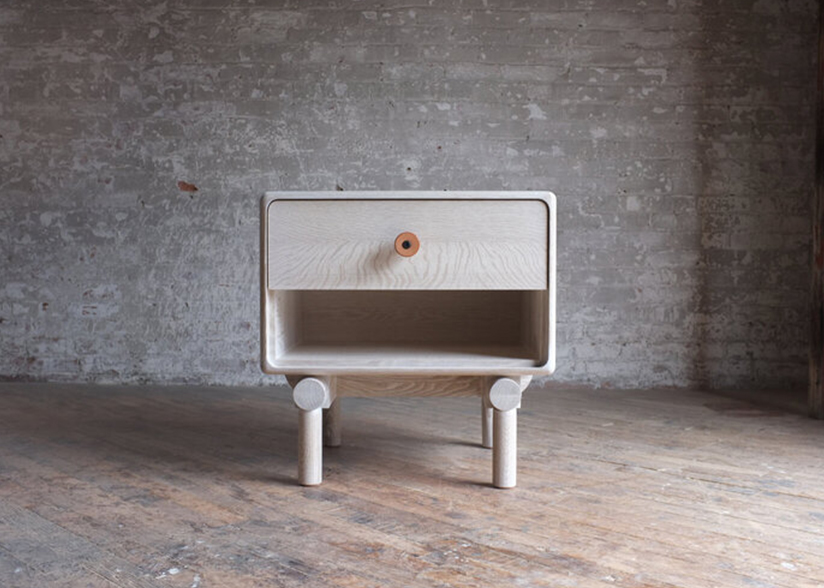 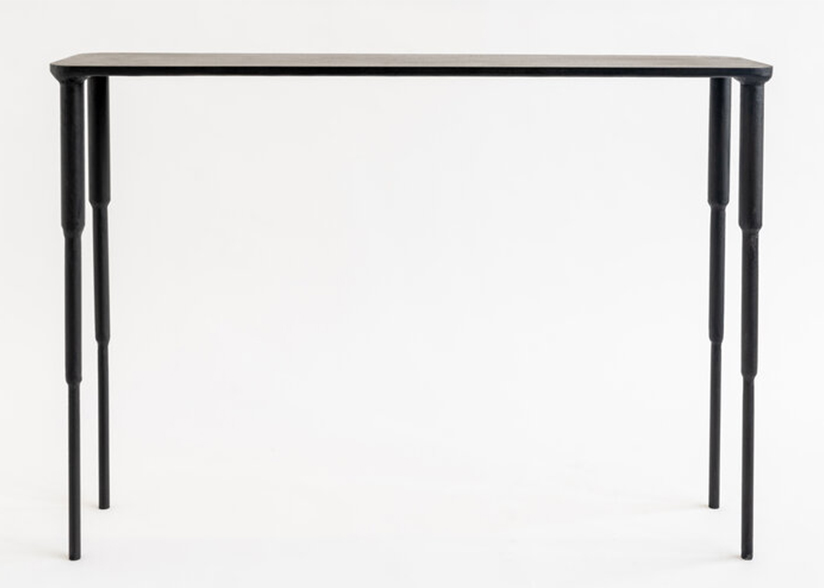 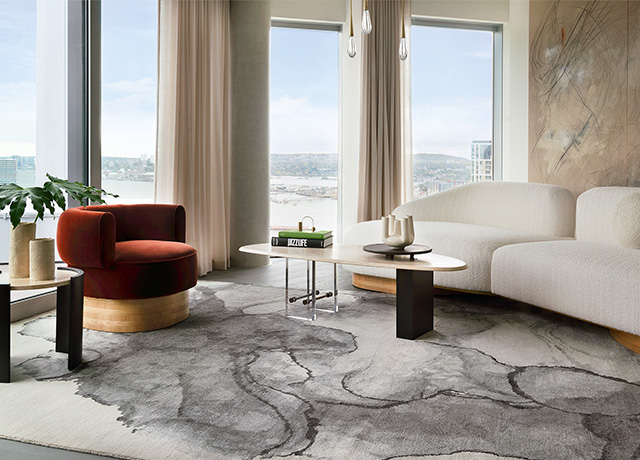 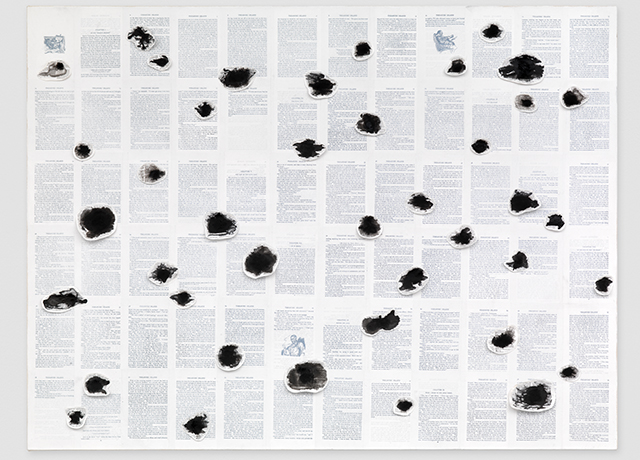 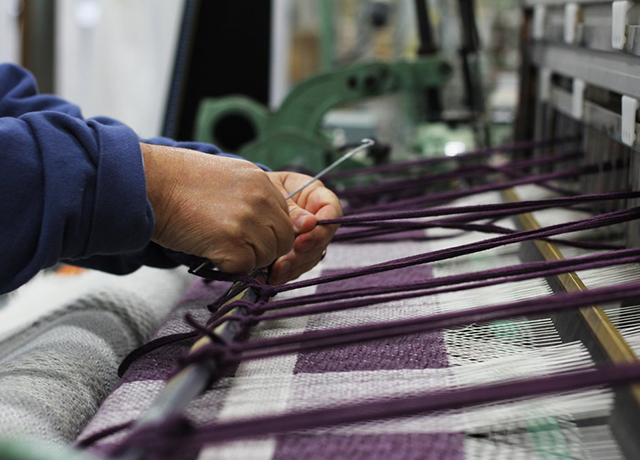