Week one of What’s New What’s Next opened with an insightful mix of panel discussions, designer and showroom Instagram Lives, Virtual Tours and Artisan interviews.

Kicking off the week was a panel discussion hosted by Arteriors. Moderated by Dennis Scully in conversation with designers Laura Kirar, Barry Dixon, and Workshop/APD principals Matt Berman and Andrew Kotchen. Dennis Scully led the discussion on What does livable luxury mean today, and the types of changes clients are experiencing. We heard from the panelists and as Matt Berman of Workshop/APD noted “when you are forced to take a breath and reflect on what makes you happy and your family happy, you are able to see what is best for all. Right now, we are going through a short-term problem that carries long term implications. People can work from anywhere and people are not as tied to the city as they were before, and this will lead to new innovations and ideas.” Later in the day, Perennials Fabrics & Rugs in partnership with Elle Décor hosted a riveting panel called “Design Fearlessly” moderated by Elle Décor’s Editorial Director Stellene Volandes in conversation with Martyn Lawrence Bullard, Sheila Bridges and Stephanie Goto. Stellene Volandes engaged with the panelists in what design fearlessly means to them in which Sheila Bridges replied, “Design Fearlessly means stepping out of a design comfort zone and doing things that are not necessarily on trend, pushing your own boundaries.” Merida kicked off the next day with a look at their new collection. The discussion lead by Merida’s Artistic Director, Sylvie Johnson, took us through the 2020 collection and the two main historical time periods that influenced this collection’s designs. They also worked to design a collection that would seamlessly translate in both an 18th century home and a Japanese modernist styled home.

The week also hosted an array of Instagram Live and video events including an Instagram Live with Thom Filicia and Andy Bray of Vanguard promoting the showroom in High Point, NC. We heard an interesting interview between Amuneal’s CEO Adam Kamens and Robert True Ogden, founder of RTO Lighting & Lostine. The New York Design Center’s Cocktails & Conversation was hosted by Tina Ramchandani and Danielle Colding who discussed the latest issue of Array magazine, which they are both featured in. We enjoyed a video presentation from Wexler Gallery and an in-depth conversation between Fabienne Cosulich and Matteo Terragni, the CEO of Matlight as they discussed the Matlight Collection. We ended the week with a virtual tour of the FAIR showroom and the first iteration of the 200 Lex Book Talk series which is a short form video series featuring new authors within the design and home industry and their latest book launches.

We gained a deeper understanding and new perspectives on the future of the home and design industry. We look forward to next week’s schedule of events! 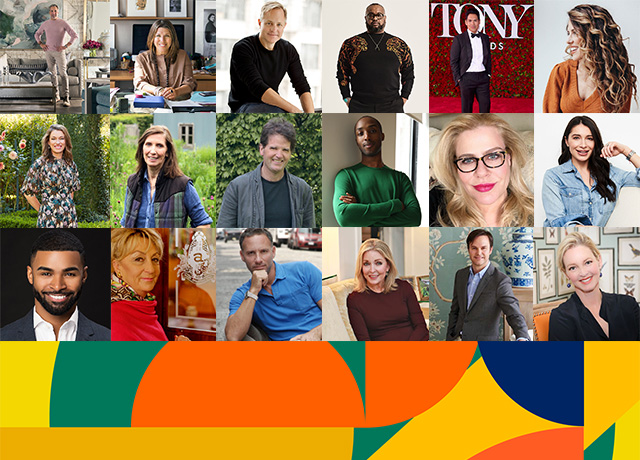 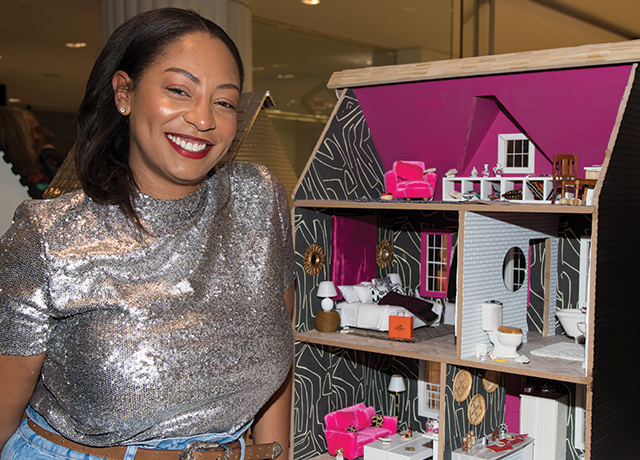 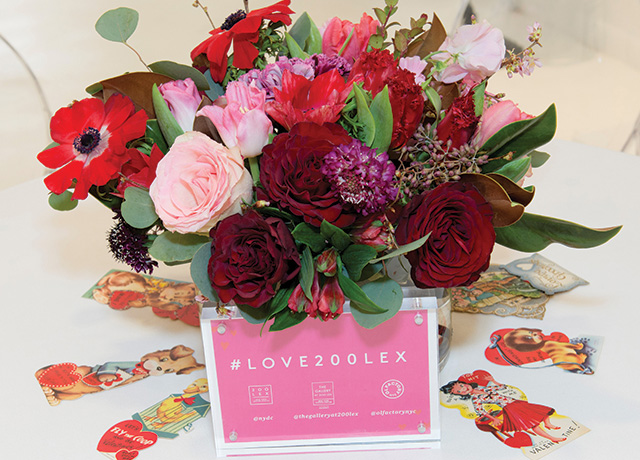