September programming of What’s New What’s Next was filled with energetic and insightful programs and new product introductions from the 200 Lex showrooms. As we head into October, the building and list of events is still buzzing and full of momentum as we head into the next week of programming.

Last week we started the week with Century’s Charles Torres discussing the new outdoor Sail collection with Allison Paladino followed by a conversation with Matthew Patrick Smyth with Connecticut Cottage & Gardens DJ Carey discussing his new book in partnership with Circa Lighting. We ended the day with an enlightening conversation from the CEO of The Rug Company and video from the Woven showroom. Tuesday kicked off with a fantastic panel discussion led by Cindy Allen, editor-in-chief of Interior Design Magazine in a conversation about Color with Benjamin Moore’s Color & Design expert Andrea Magno, Suchi Reddy of Reddymade and Ghislaine Viñas of Ghislaine Viñas LLC. The panelists discussed how our views on color can vary based on where we are from and the different projects we work on. Later in the day Jacqueline Terrebone, editor-in-chief of Galerie Magazine led a candid discussion looking into designer’s most personal spaces. The program was hosted by Arteriors and featured designers Beth Webb, Jay Jeffers, Ray Booth, Windsor Smith and Frank Ponterio. We ended the day with an Instagram live hosted by Amuneal’s CEO Adam Kamens discussing design with Dave Dawson. The conversations continued with a discussion led by Wendy Goodman of New York Magazine for Lepere discussing how to create a sense of calm within your environment featuring Rachael Grochowski, Anthony Watts and Elena Brower. We closed the week with two riveting discussions from Elle Décor Articles editor Charles Curkin in conversation with Alexa Hampton, Keita Turner and Jamie Drake. The week ended with a panel hosted by the Guy Regal showroom led by Robb Report’s Helena Madden discussing incorporating natural elements in your home with John Greytak, new to the Guy Regal showroom and David Scott. Aside from panel discussions, we enjoyed watching videos featuring showroom tours and new product introductions from Leftbank Art and DESIGNLUSH. CEU courses on architectural Recessed Lighting for the Home from Circa Lighting and Using Architectural Lighting System for Interior lightscaping with Andrew Rice from Sonneman. The week also featured Instagram Lives from Kravet in conversation with Windsor Smith, Julian Chichester giving us the inside look of Julian Chichester and John Greytak and Colleen McCann discussing the Power of Crystals for Guy Regal. We ended the week with 200 Lex’s book talk series featuring new books from Donna Lennard, Michael Patrick Smyth and Stephanie Shafan.

As we kick of the fourth week of What’s New What’s Next programming, we are looking forward to the launch of one of 200 Lex’s newest showrooms Pindler, followed by enlightening panel discussions with VERANDA for Circa Lighting, a discussion from House Beautiful on the New age of Multi-generational living, a discussion featuring the craftsmen of Dennis Miller Associates, a conversation on history with Baker and Architectural Digest and What’s New and Best in showroom from Jiun Ho at Dennis Miller NY. We are looking forward to a powerful week of programming from the showrooms of 200 Lex. 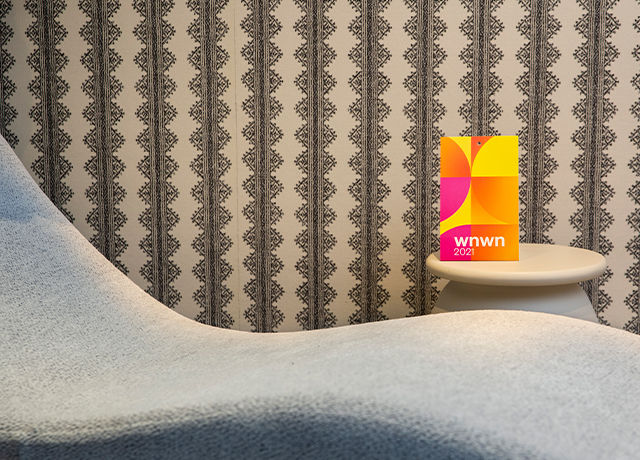 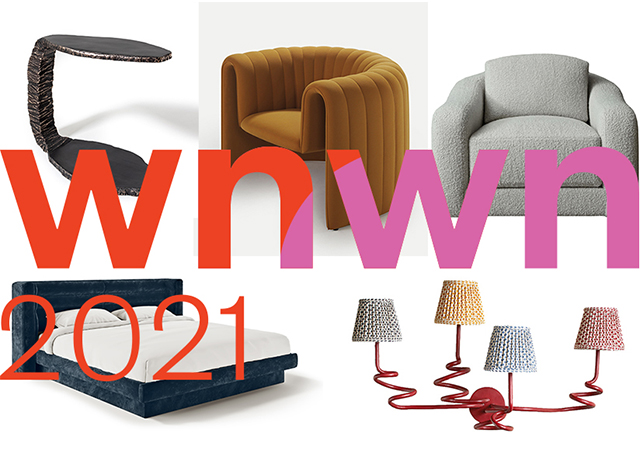 Events
Ambassador Picks: The Most Loved New Products at WNWN 2021 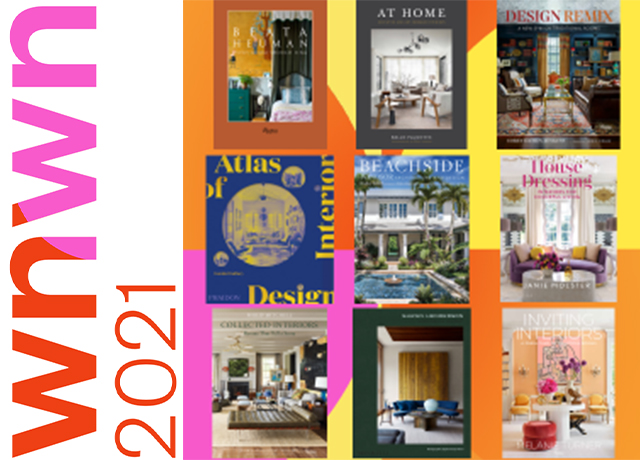