A brutalist apartment block in midtown Manhattan was not the kind of place Richard McGeehan imagined he’d ever call home. Having begun his career as a dealer of 19th-century antiques before transitioning to interior design, he had spent most of his adult life, he says, “living in the faded grandeur of Brooklyn brownstone floor-throughs.” 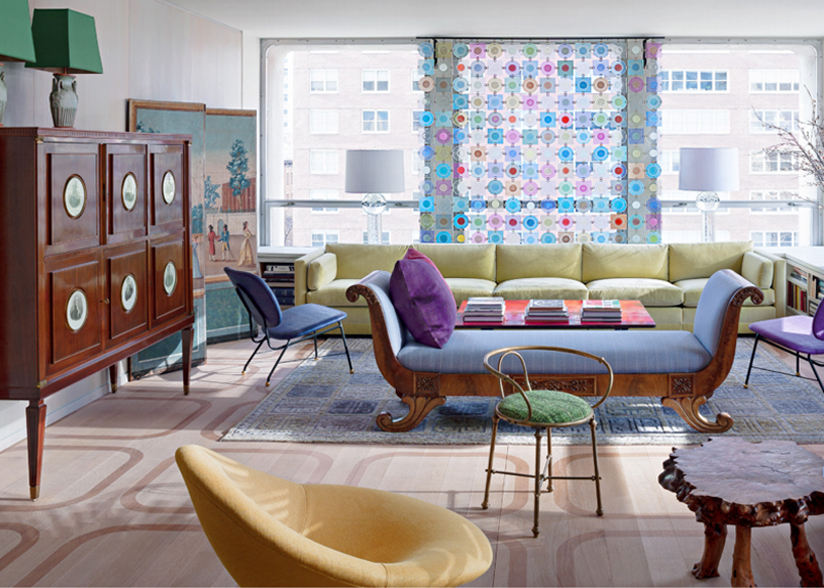 But several years ago, with his business expanding—notable clients include Robert Duffy, business partner of Marc Jacobs—he decided to look for an apartment that would put him closer to his office and the city’s design showrooms. He ended up renting a one-bedroom in Kips Bay Plaza, a pair of 20-story, 560-unit cast-concrete slabs designed by I. M. Pei and built in the early 1960s. “They’re ugly beautiful,” McGeehan says of the buildings, whose gridded façades have generously scaled windows that offer great views.

He loved the layout, featuring a sizable living area and a dining room, neither a given in a typical 900-square-foot one-bedroom in the city. So, when the owner decided to sell, McGeehan jumped at the chance to make the place his own. “I’m pretty sure I’ve done the most elaborate renovation in the building,” says the designer, who gutted the space with the help of friends and sometime collaborators, the architects Steven Roberts and Richard Moschella.

The apartment’s curated furnishings and objects span centuries and styles. “It was hard to limit myself to one period,” says the designer. While his tastes have always been eclectic, they skewed pre-modern before his move. “I got dragged into the 20th century,” says McGeehan. “I felt strongly that it called for a core of objects that suited the period of the architecture.” Anchoring the living room is a Paolo Buffa cabinet whose graceful lines and doors inset with etchings of Italian noblemen exude a midcentury-meets-classical refinement that encapsulates the spirit of the space. The antique vibe of an 1820s Danish daybed is balanced by the rectilinear modernism of a 1960s Knoll sofa, while a sitting area features a 1940s settee by Elias Svedberg, a vintage Fritz Neth Egg chair, and a circa-1910 German vanity chair arrayed around an English root table. “It’s the juxtapositions that are interesting to me,” says McGeehan, who also installed vertical supports along the windows to display works of art without impeding the views.

Most evident is a translucent screen of nearly 200 colored-glass disks and squares that he commissioned from Higgins Glass Studio in Illinois. There’s also a cast of Poseidon set inside a sunburst frame. “It’s probably the most overtly theatrical gesture I’ve ever made,” he says.

While McGeehan hasn’t lost his love of antiques, he considers himself converted to the pleasures of living in spare, elegantly modern surroundings. “I see the objects individually in a way that’s very pleasing to me,” he says, adding, “I’m a changed man.”

Shop Richard McGeehan’s curated selection of vintage and antiques at The Gallery at 200 Lex powered by Incollect, located on the 10th floor of the New York Design Center. His booth incorporates a varied collection of antique furniture, artwork and decorations, as well as a newly developed line of custom furniture and lighting. Visit nydc.com/antiques to learn more and make an appointment to visit the building at nydc.com/appointment. 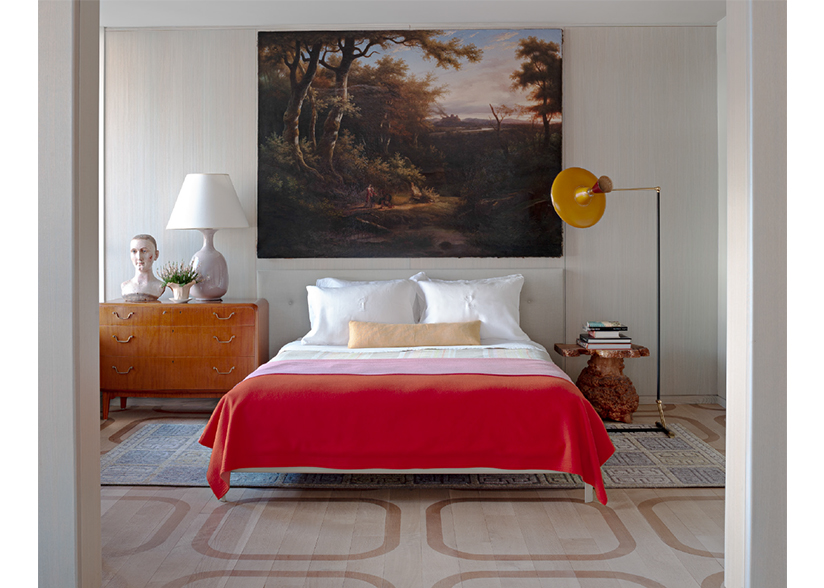 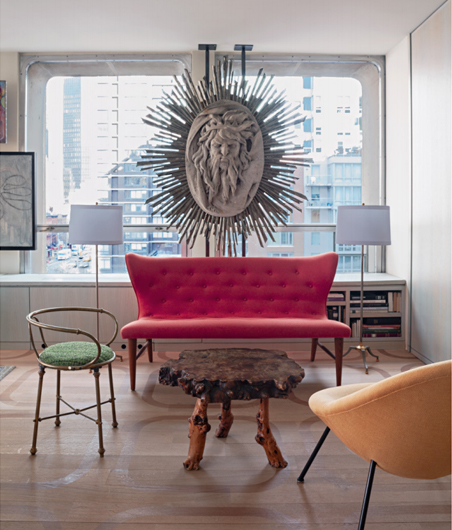 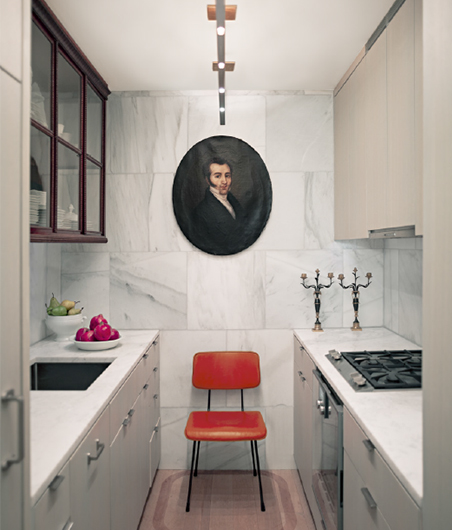 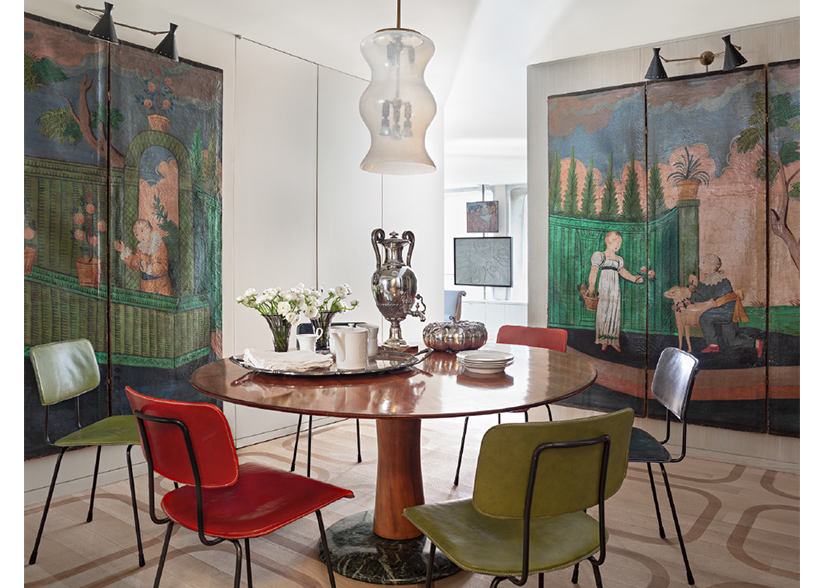 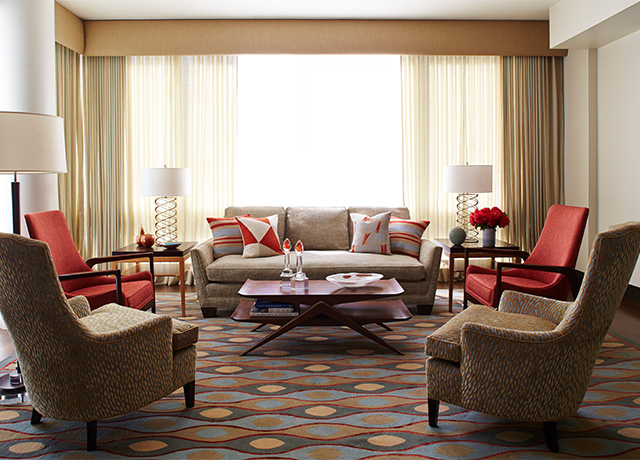 Editorial Features
The Importance of New 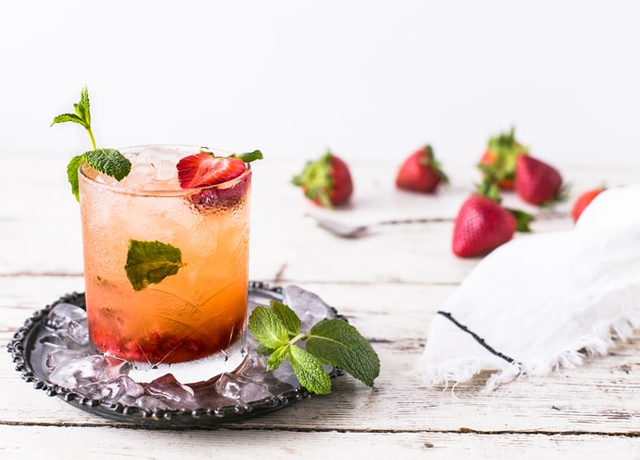 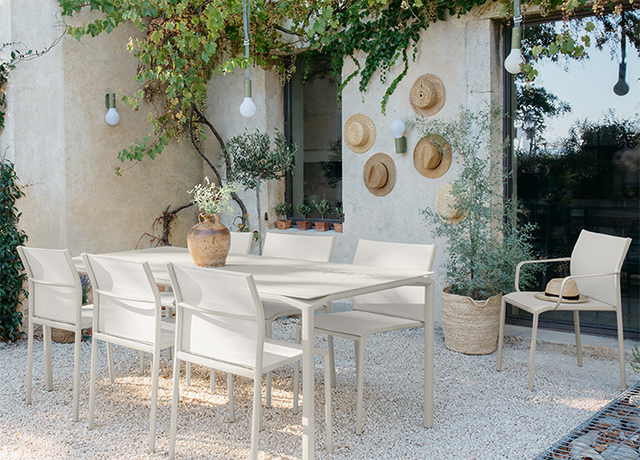