The Glyph Collection from Arc | Com

The Arc-Com Design Studio collaborated with House Industries to create the Glyph Collection, a modern offering that celebrates the beauty of typographic forms in textiles. 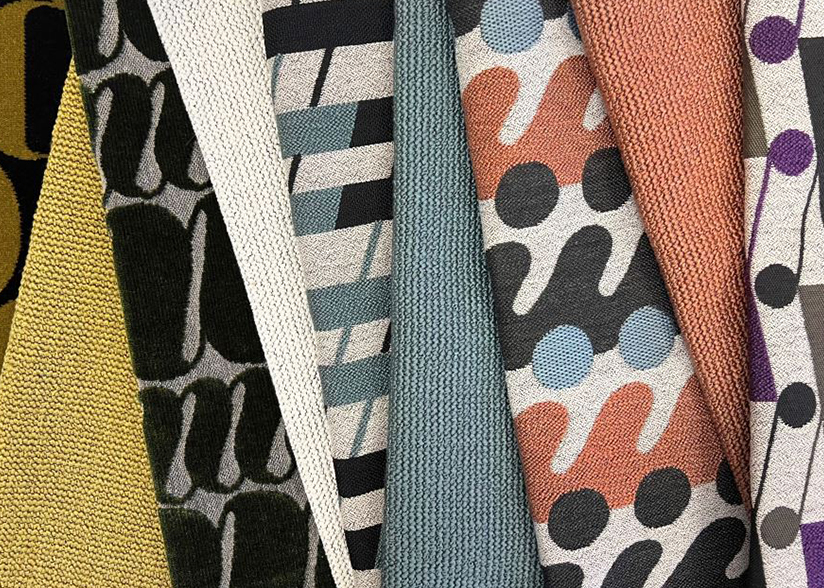 Founded in 1993, by Andy Cruz, House Industries has created fonts that have helped the world communicate for nearly three decades.

“The creation of letters & numbers for House has always wandered somewhere between fine art and function—The alphabet as a muse to create patterns that morph glyphs into something that transcends an isolated character is what inspired The Glyph Collection” – Andy Cruz.

i pattern: A lowercase script ‘i’ with just enough succulent curves to make you forget it’s a vowel and create images of waves dotted with color.

Parentheses pattern: Utilized as a typographic “fence” to hold supplementary information, House Industries decided to stagger and rotate them to build a modulating abstract structure.

The individual patterns found in the Glyph Collection possess their own strong personality and purpose along with the ability to star in their own interior show. 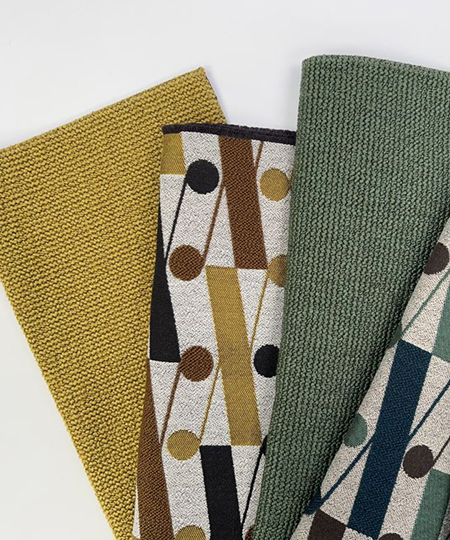 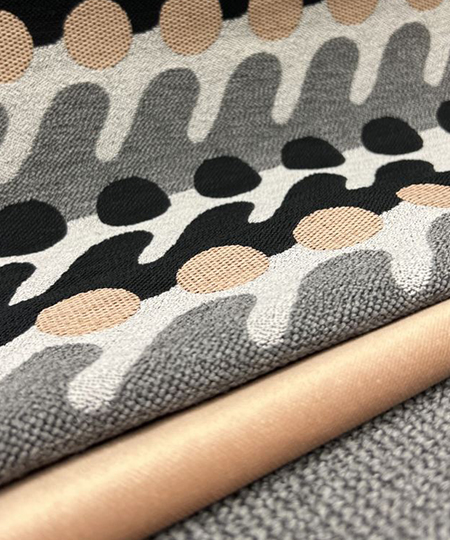 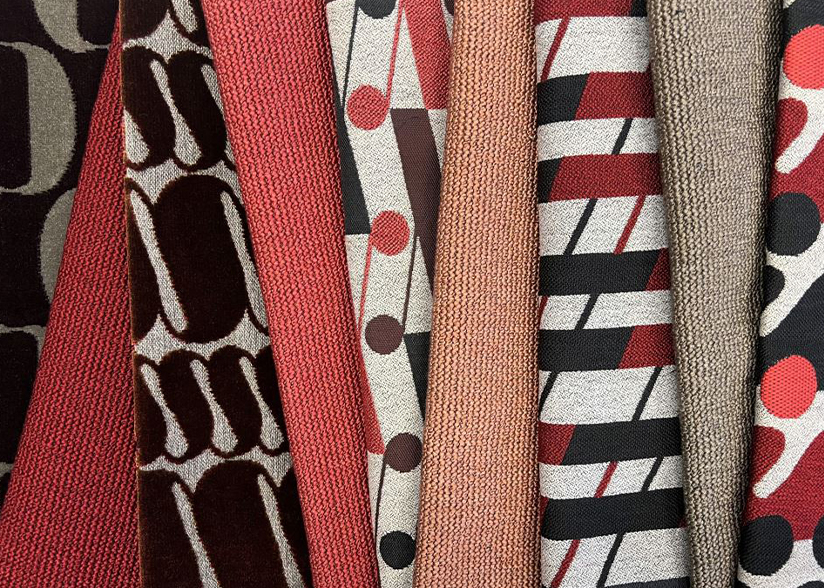 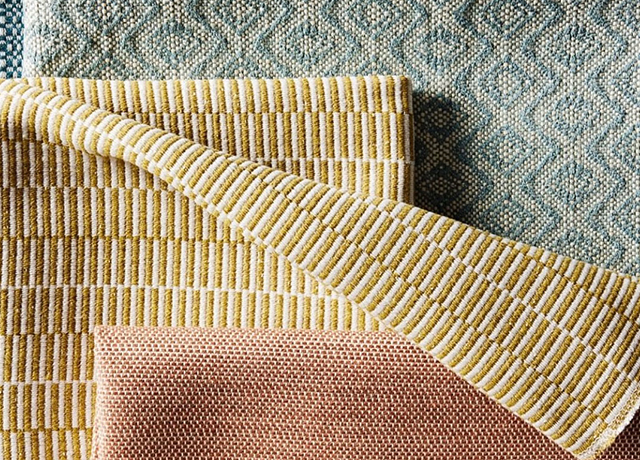 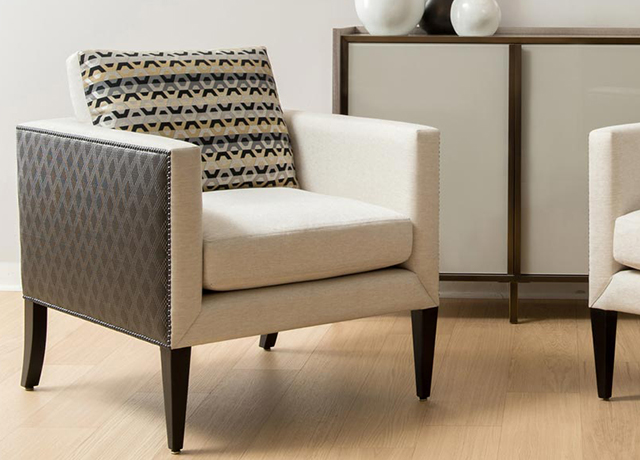 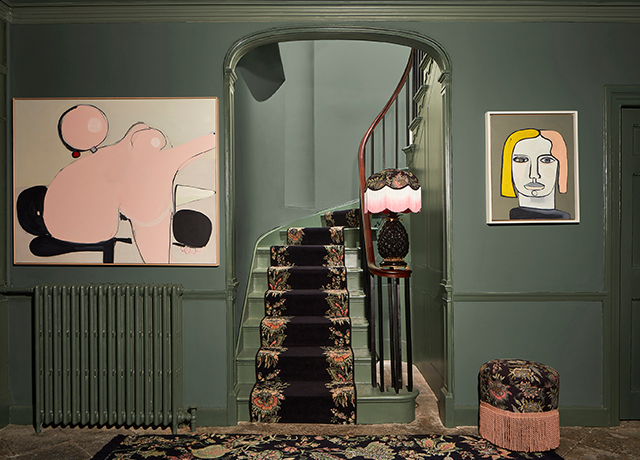