As a proud sponsor of the Kip’s Bay Boys & Girls Club, we are so excited to help them unveil the 2022 Palm Beach Decorator Show House! 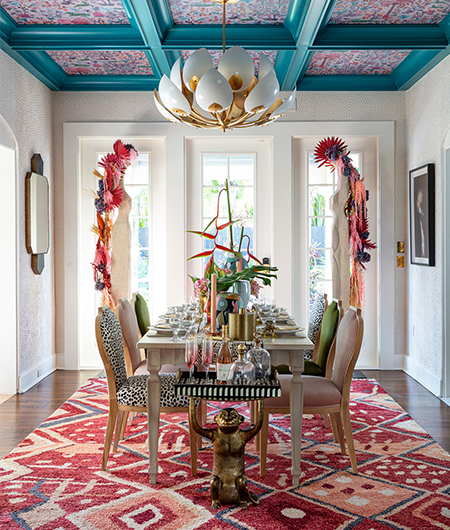 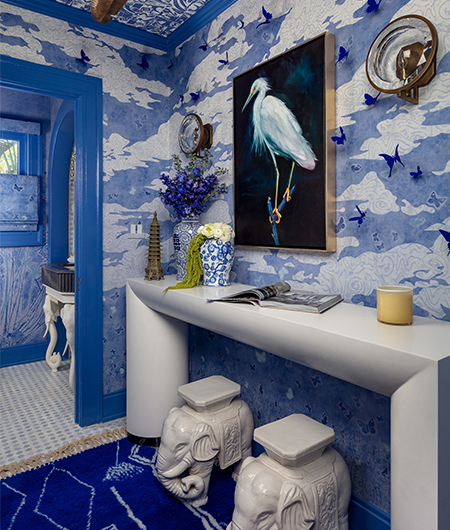 The Fifth Annual Kips Bay Decorator Show House Palm Beach officially opens to the public Saturday, March 5th at 3001 Spruce Avenue in West Palm Beach‘s Old Northwood Historic District. The New York Design is proud to sponsor the event each year and is in awe at the work the designers put into this years Palm Beach Show House.

“We’re incredibly excited that the show house is now open to the public”, says James Druckman, President of the Board of the Kips Bay Boys & Girls Club. “The designers and architects of this year’s Show House have worked around the clock to bring their dream rooms to life. We think they have encapsulated the essence of Palm Beach perfectly and we’re looking forward to welcoming guests in.”

Check out some of the rooms below from our Ambassadors and all those featuring the showrooms at 200 Lex. 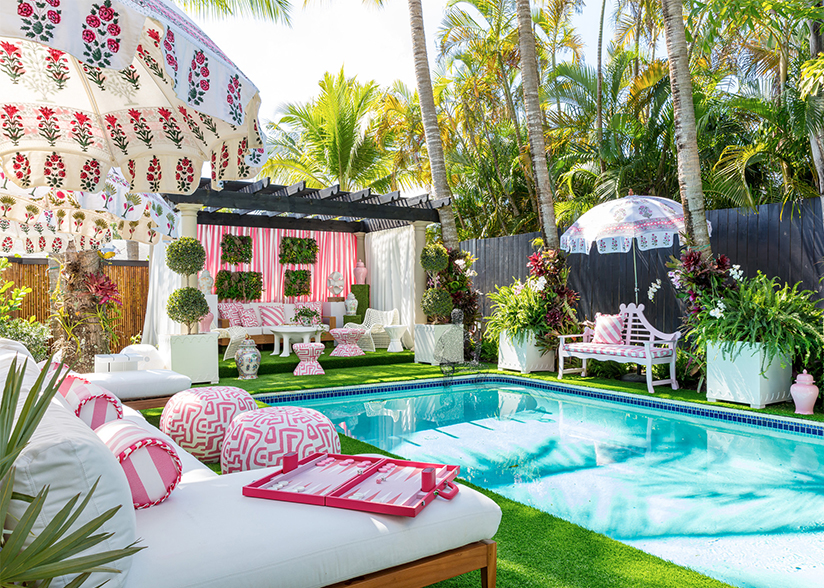 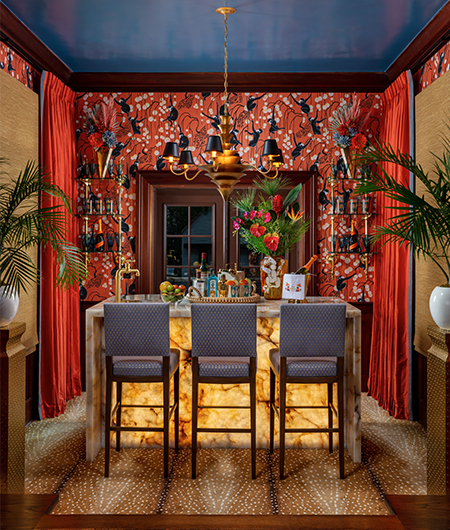 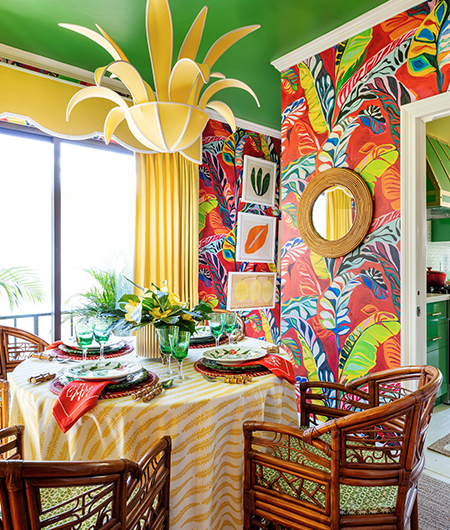 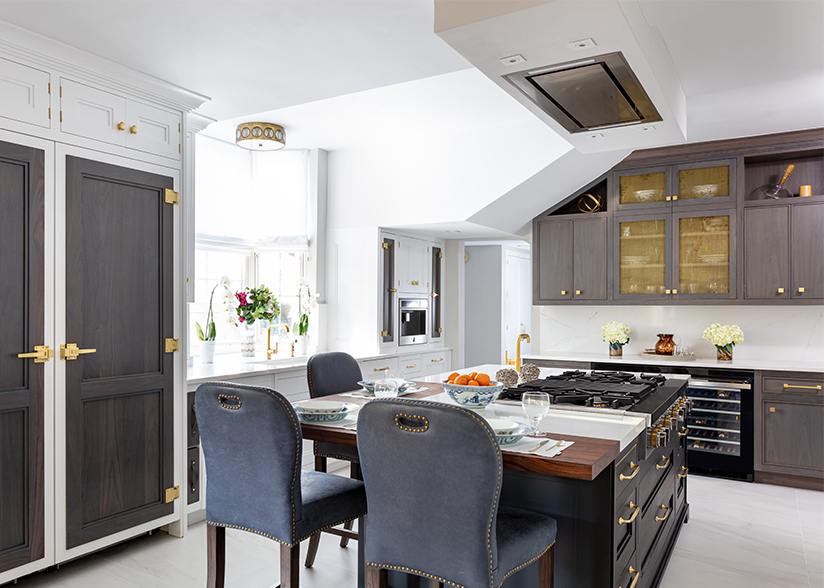 Kitchen by Bakes & Kropp Fine Cabinetry. Visit their showroom on the 4th Floor of 200 Lex. 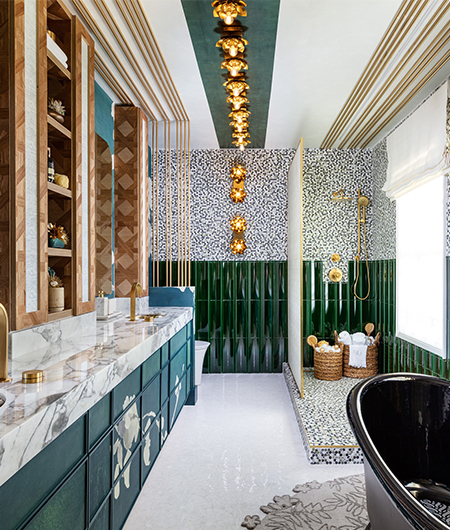 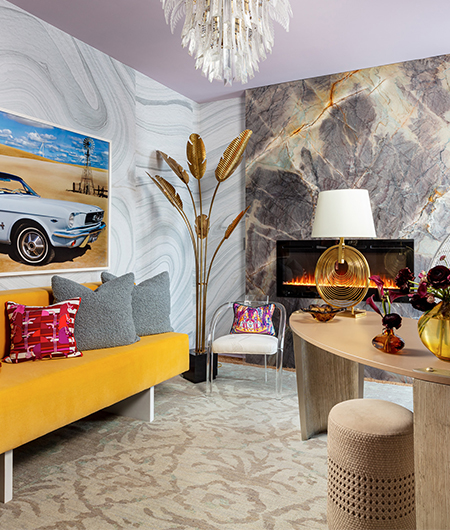 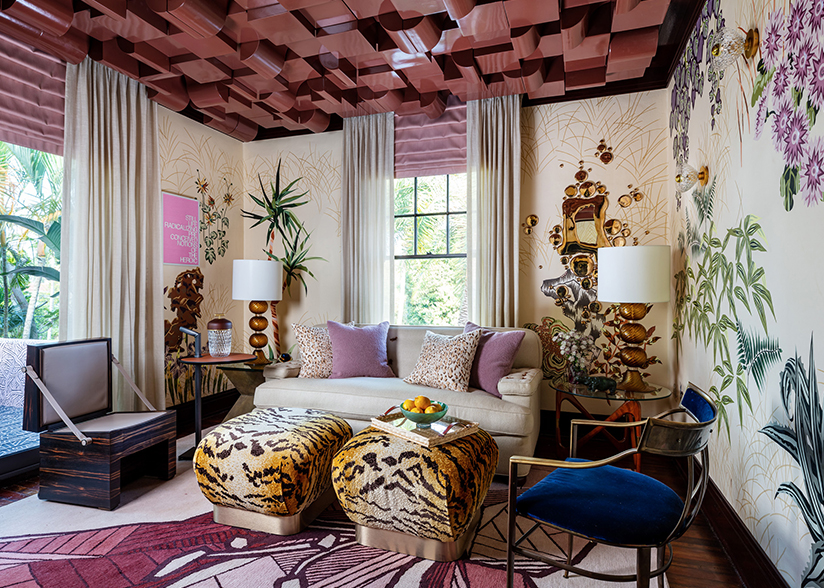 Philip Gorrivan Design's "Sala Exotico" is pulled together with wallpaper from Fromental. 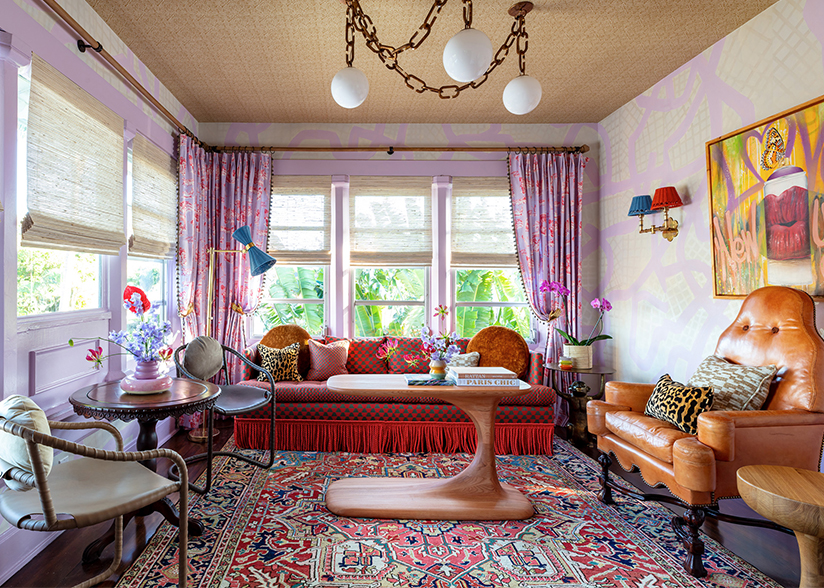 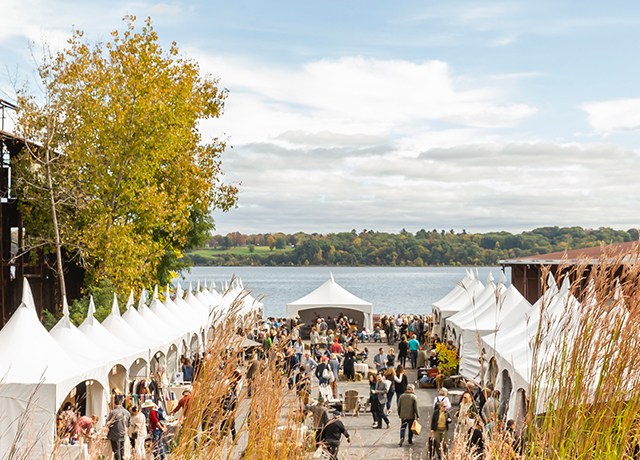 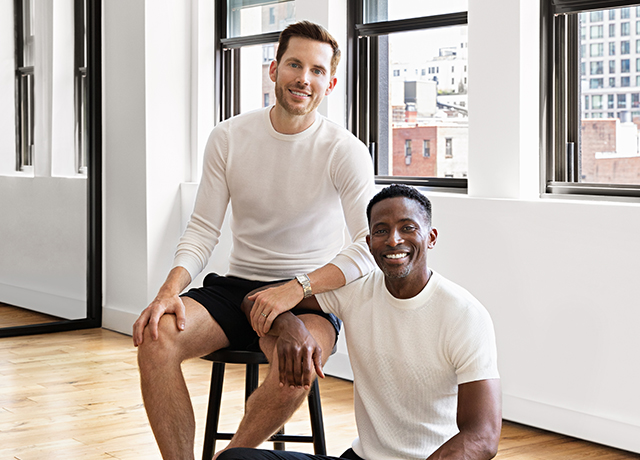